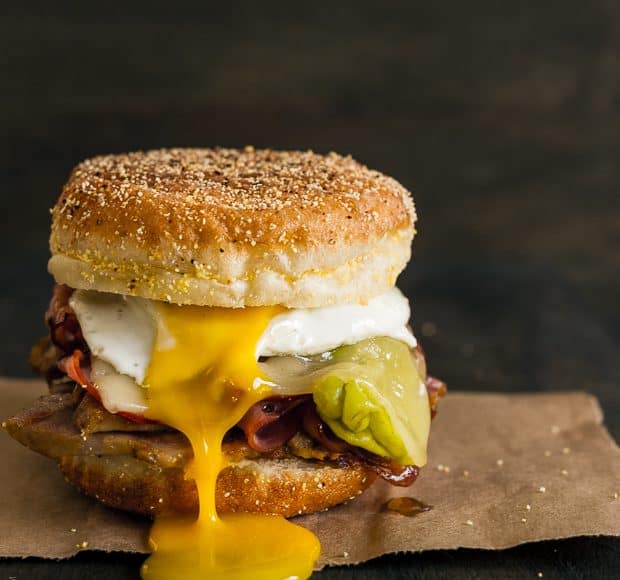 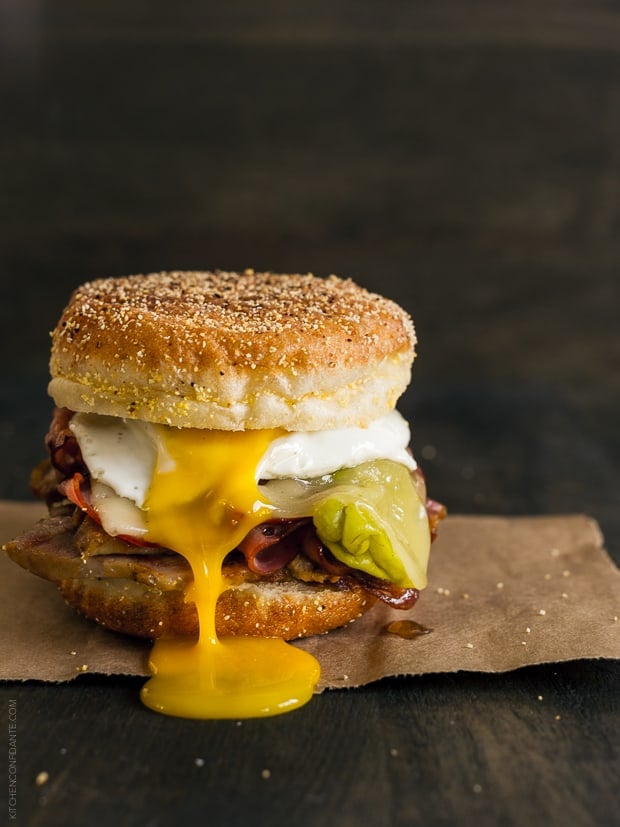 Last weekend, I was away, which meant that there were no egg sandwiches, but I was in St. Helena (and I can’t wait to share more on that). And when in St. Helena, stopping at the Model Bakery is a must, for their heavenly, oh-so-buttery English muffins. 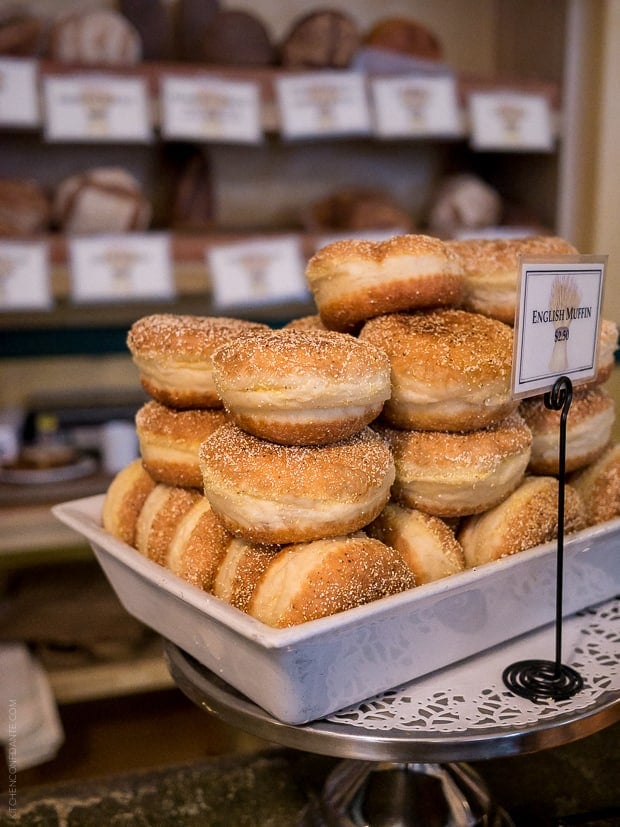 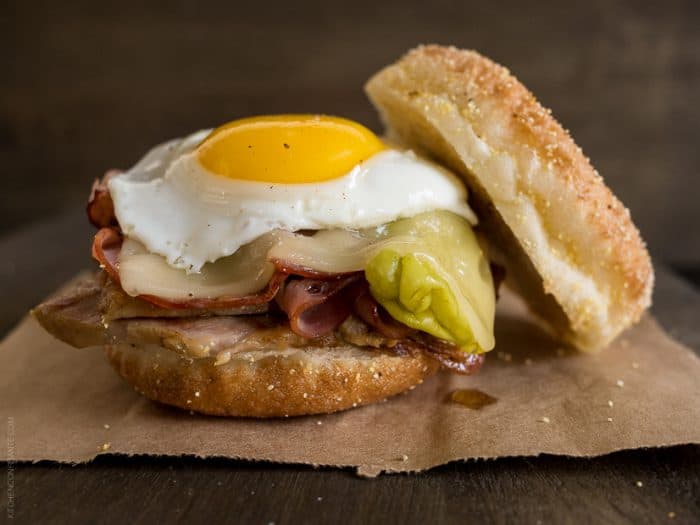 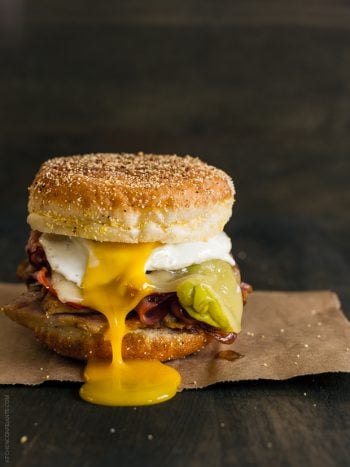 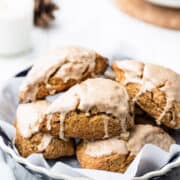 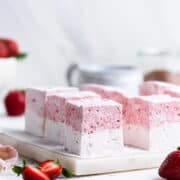