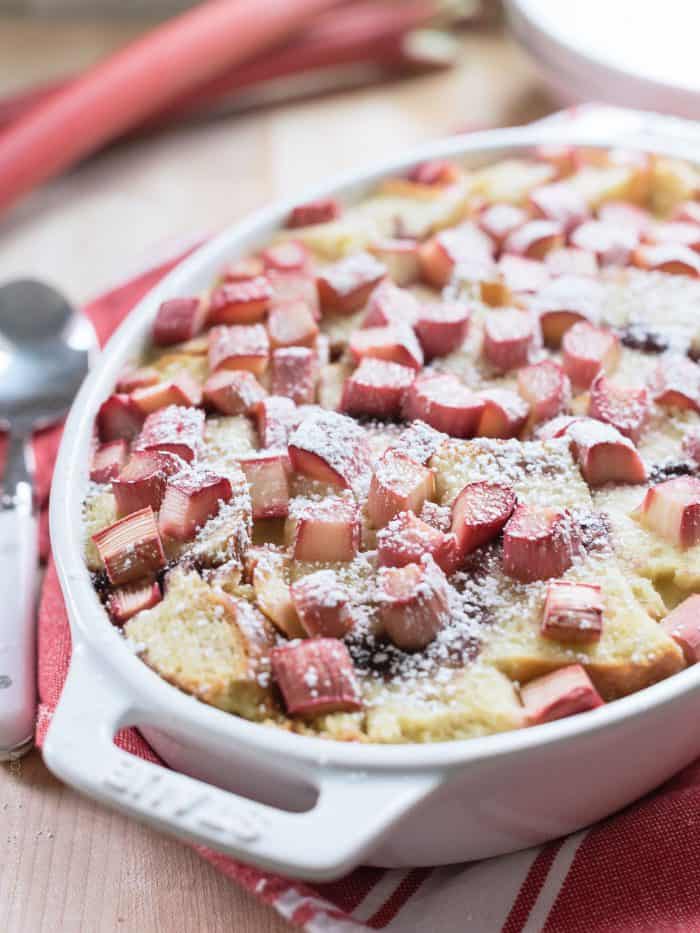 Looking for rhubarb recipes to use up that bumper crop of rhubarb? Try pairing tangy rhubarb with sweet strawberry jam in this decadent Rhubarb Bread Pudding! My dad was here for a short visit this past weekend. He watched as I pulled the bread pudding out of the oven and set it on the counter. “What kind is it?” he asked, peering over his glasses to get a better look.

“Rhubarb Bread Pudding, Dad,” I told him, not expecting him to even know what rhubarb was, since I don’t recall ever eating it growing up. “Ah! Rhubarb! Remember all the rhubarb in the garden?” he gushed.

Well, that threw me for a loop. “We grew rhubarb?” I was incredulous. Of all the things my mom grew in our little house in New York, I couldn’t recall any rhubarb in that garden. Maybe it was hidden behind the sweet peas and the asparagus? 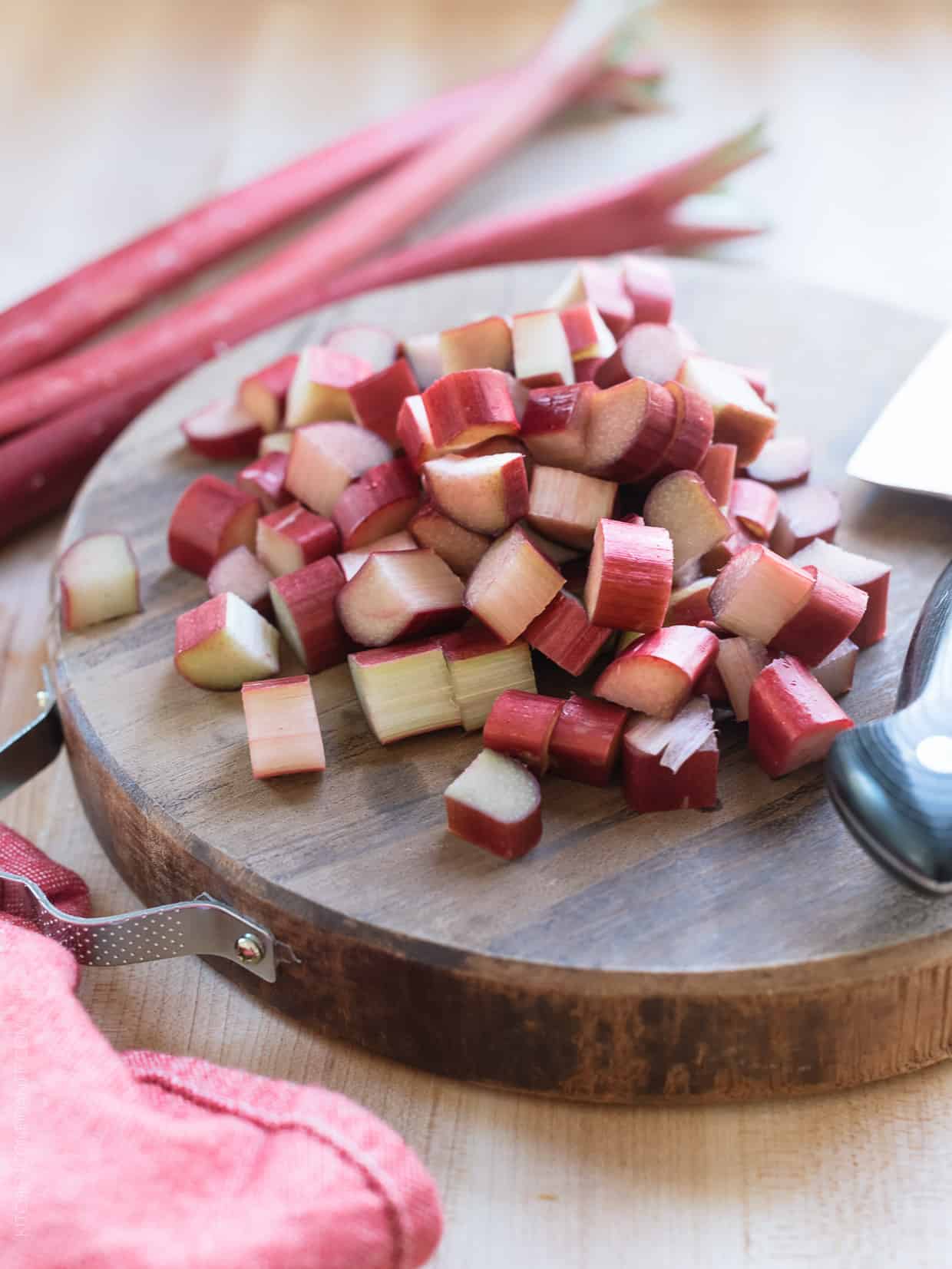 Turns out, there was a bumper crop of rhubarb from the previous owners when my parents bought the house. They cooked with it once, then proceeded to remove the plants, way before I could even remember. And now I think back to what a shame that is, since it took a few decades for me to encounter rhubarb again. My love for rhubarb could have started much sooner, imagine that? 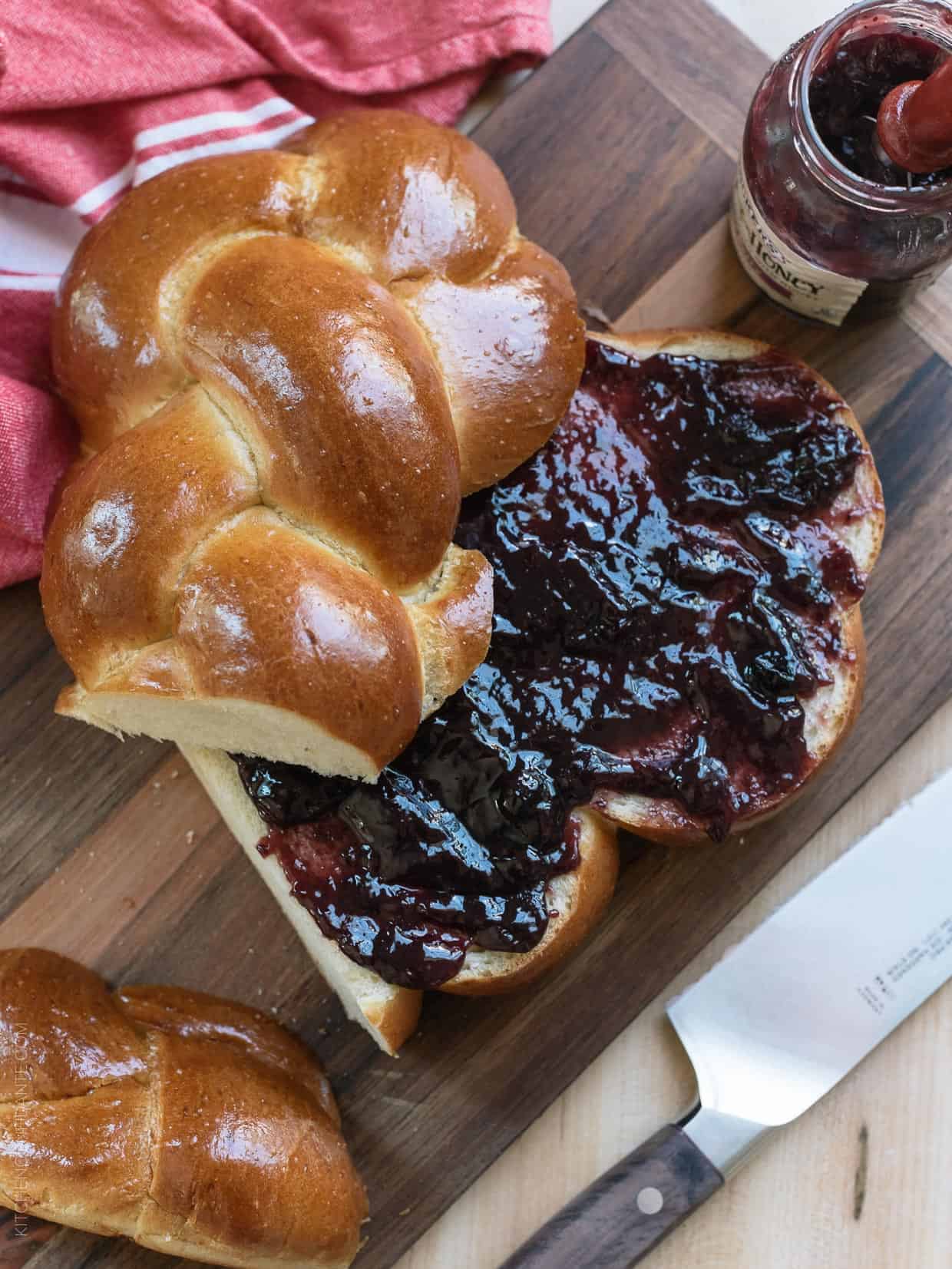 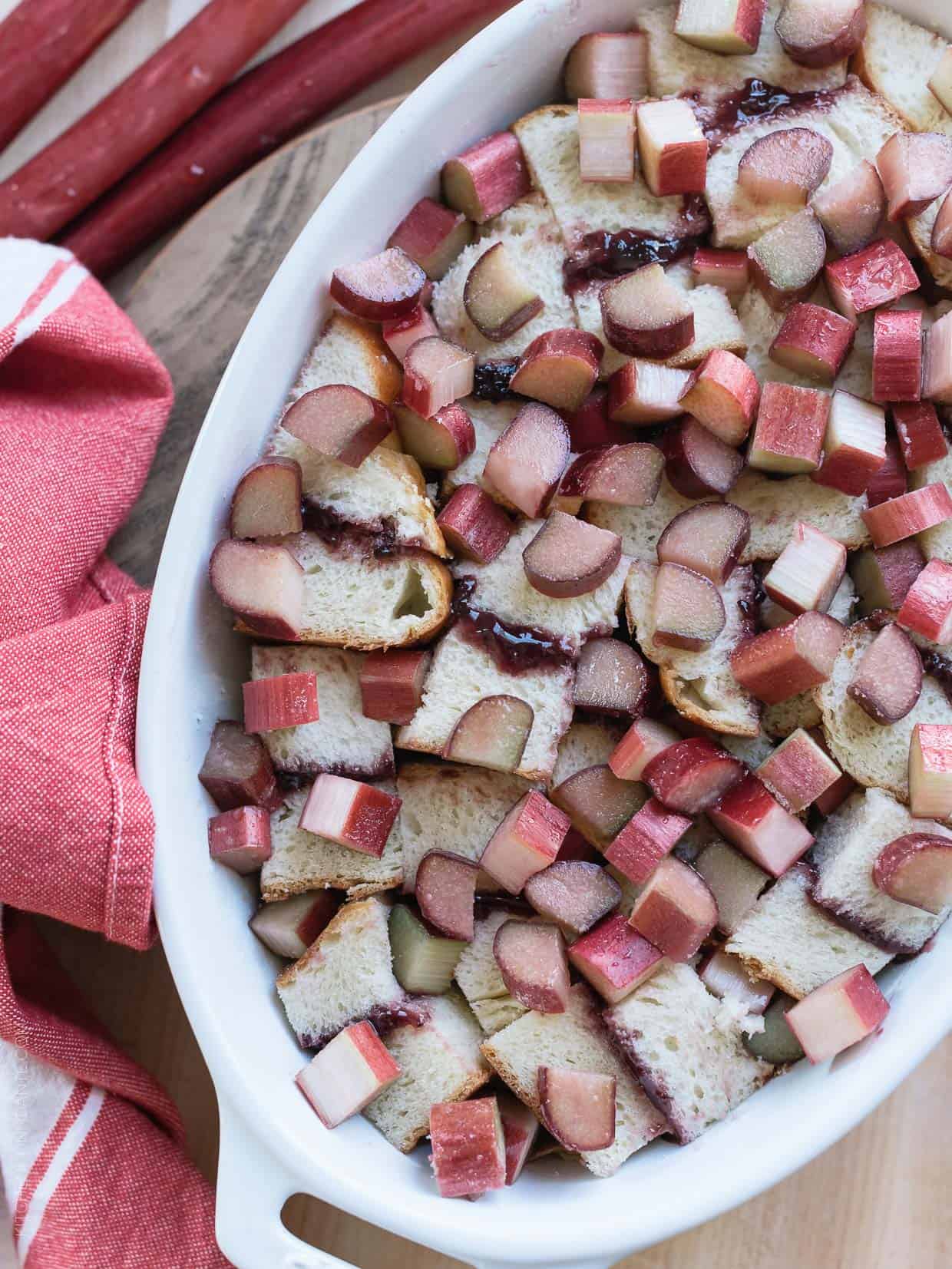 The first thing I will make as soon as I see rhubarb in the markets is the cake that started it all for me – the rhubarb cake that reminds me of my friend Liz and the adventures we had in Chicago years ago. As we were eating it, my husband suggested that I should make rhubarb bread pudding.

Well, he was onto something. 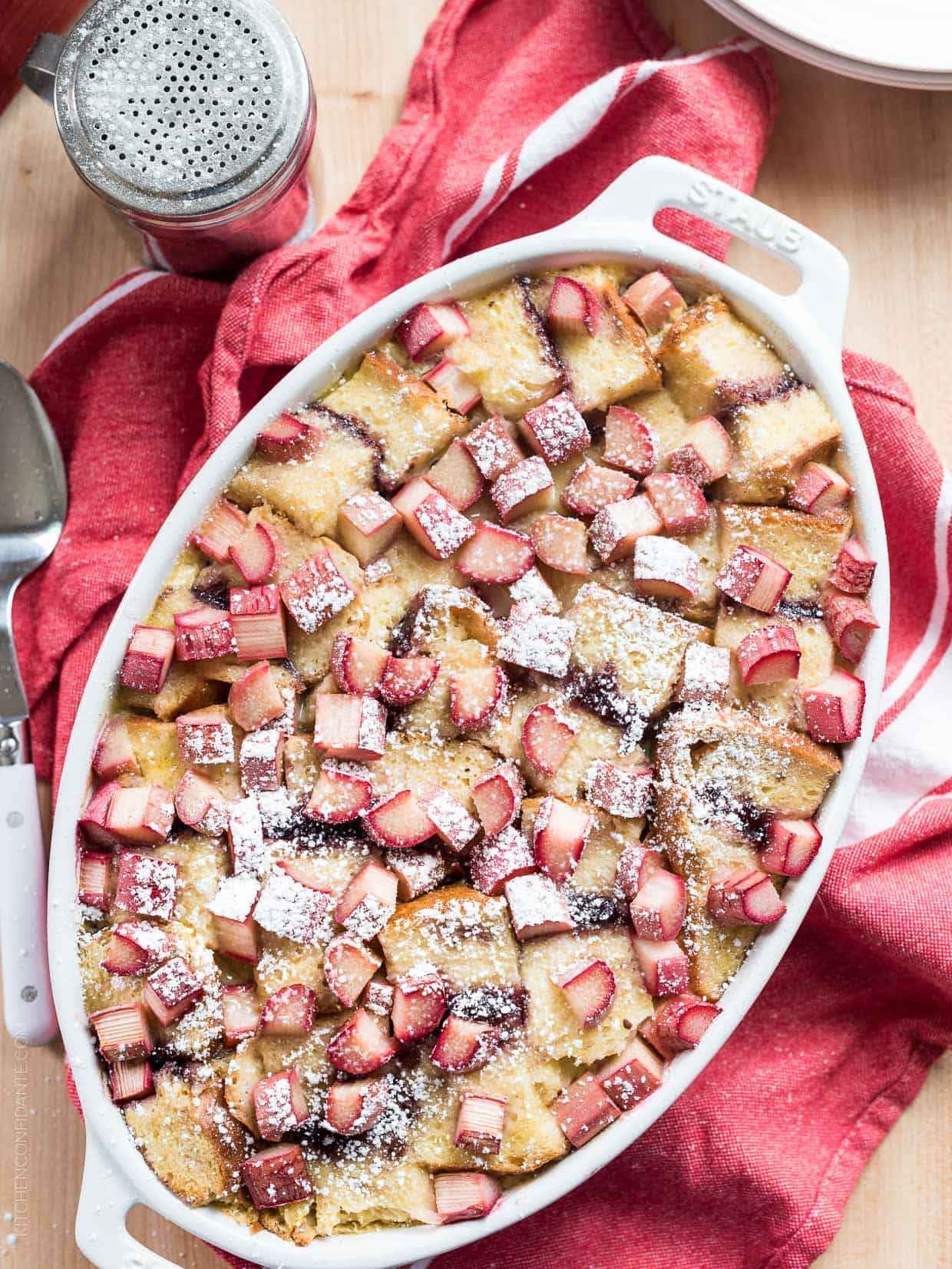 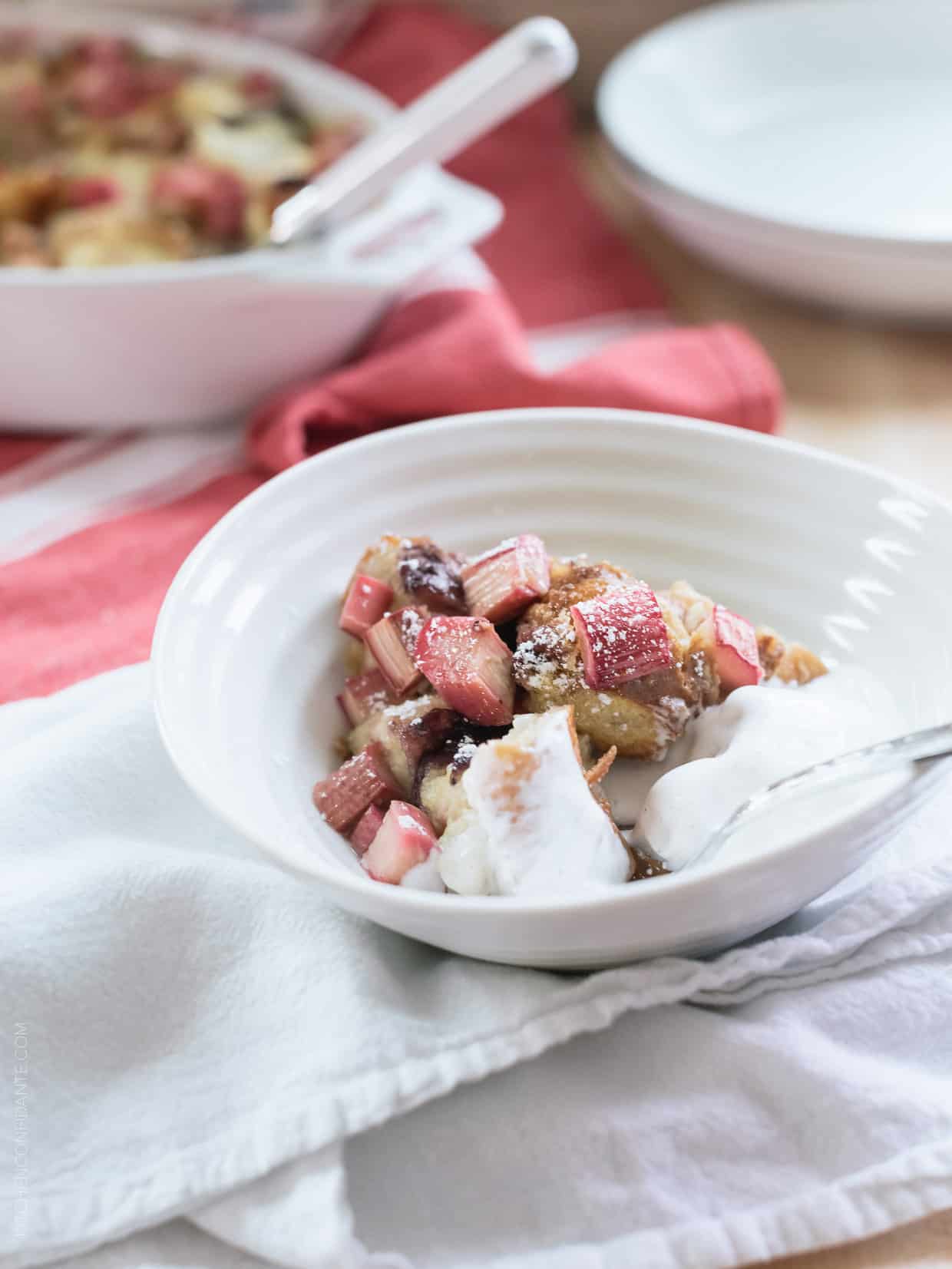 I made several batches before I got it just right – the perfect amount of custard to spongy brioche, studded with tangy rhubarb and swirls of strawberry jam. Served with a scoop or two of creamy vanilla ice cream, each spoonful is decadence and definitely worth making. This one is staying in the rotation during rhubarb season, that’s for sure.

And in case you’re wondering, my dad did approve. 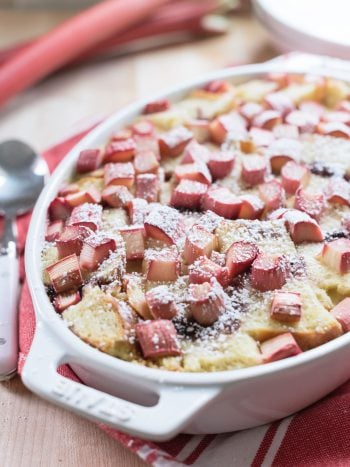 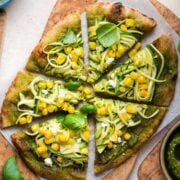 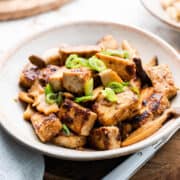 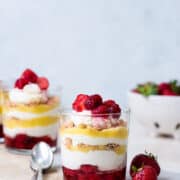 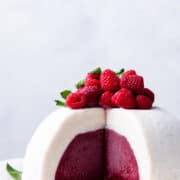