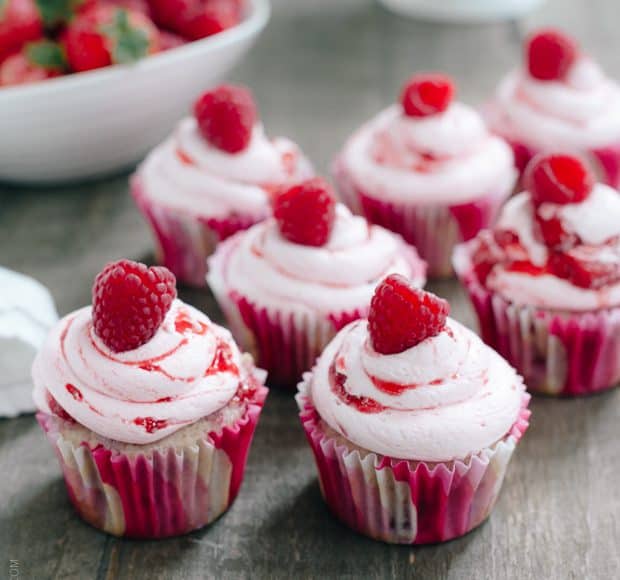 by Liren Baker on October 03, 2015 updated November 4, 2019 | 129 Comments This post may contain affiliate links. Please see Affiliate Disclosure in my Terms of Service. 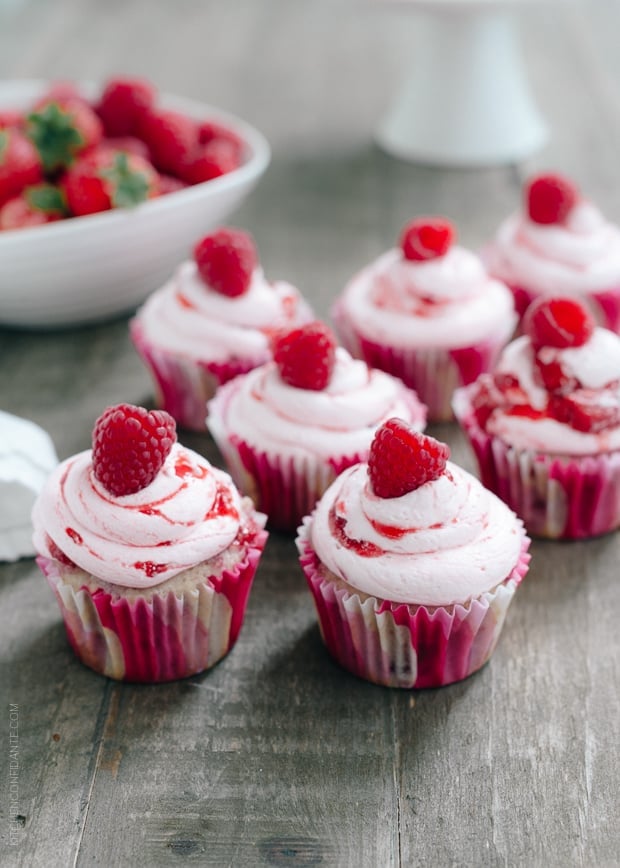 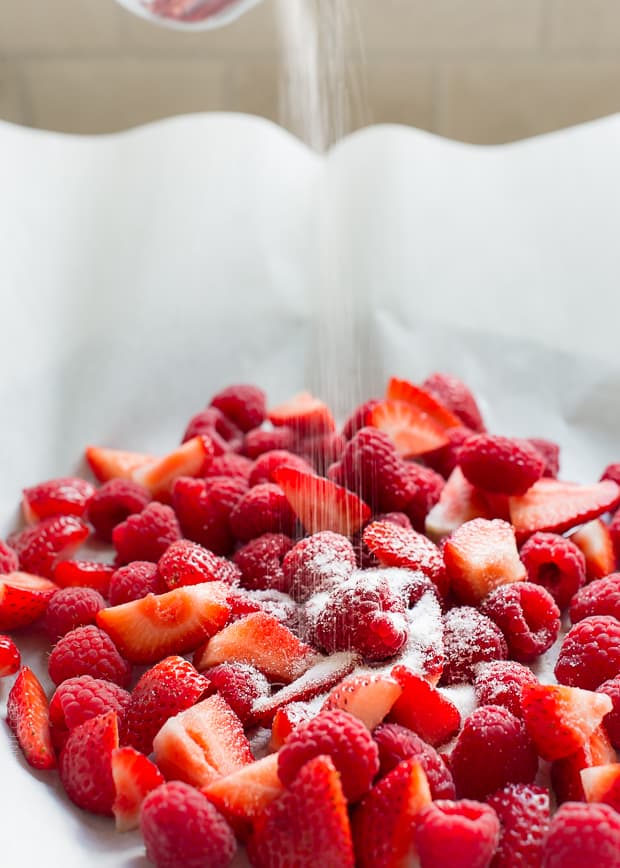 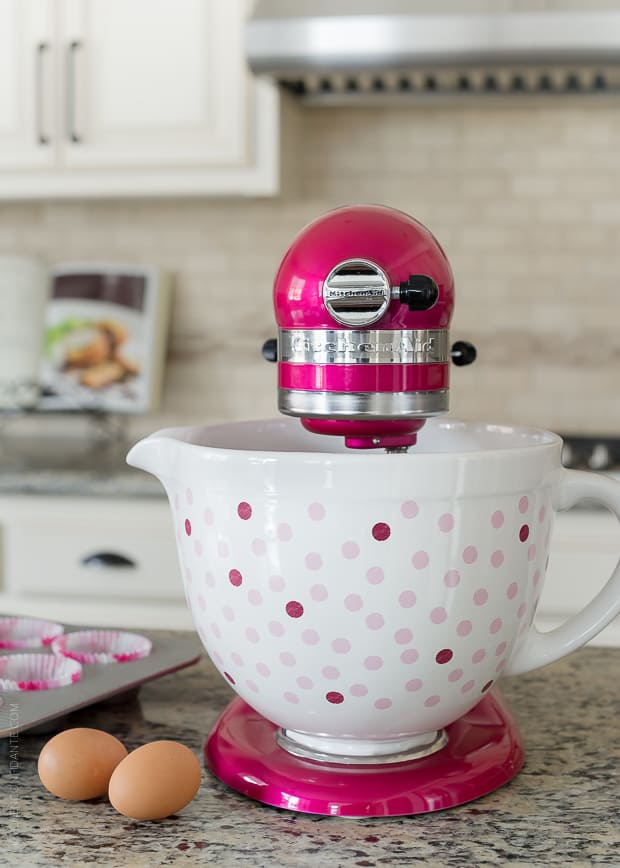 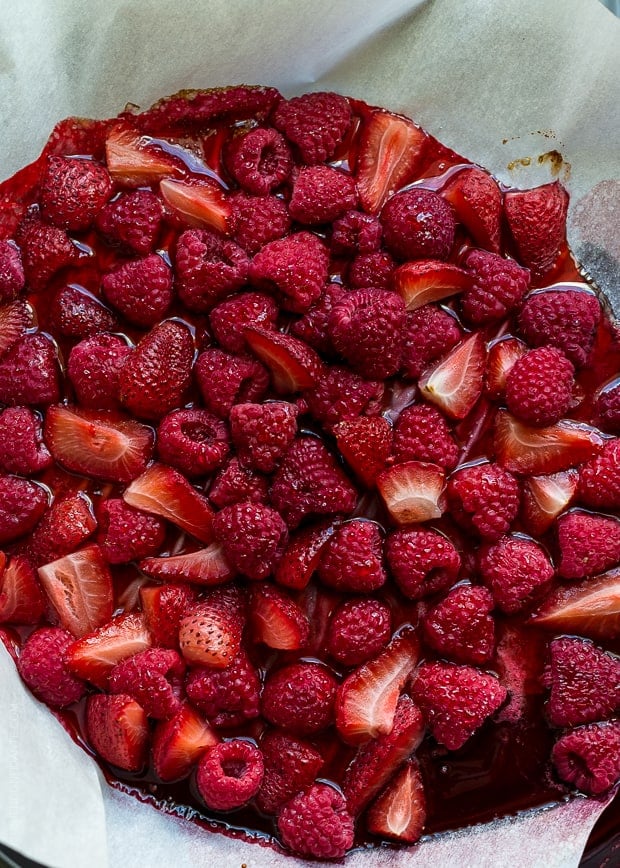 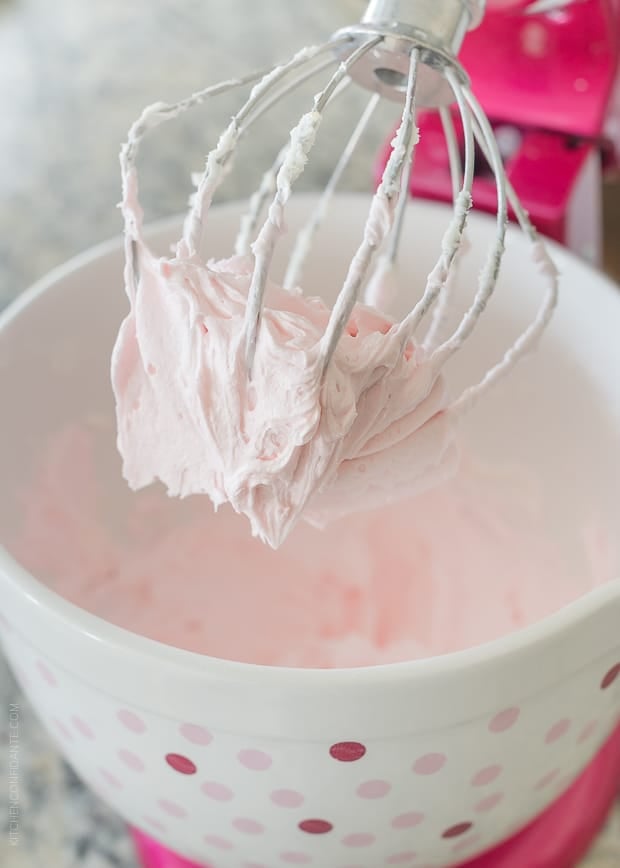 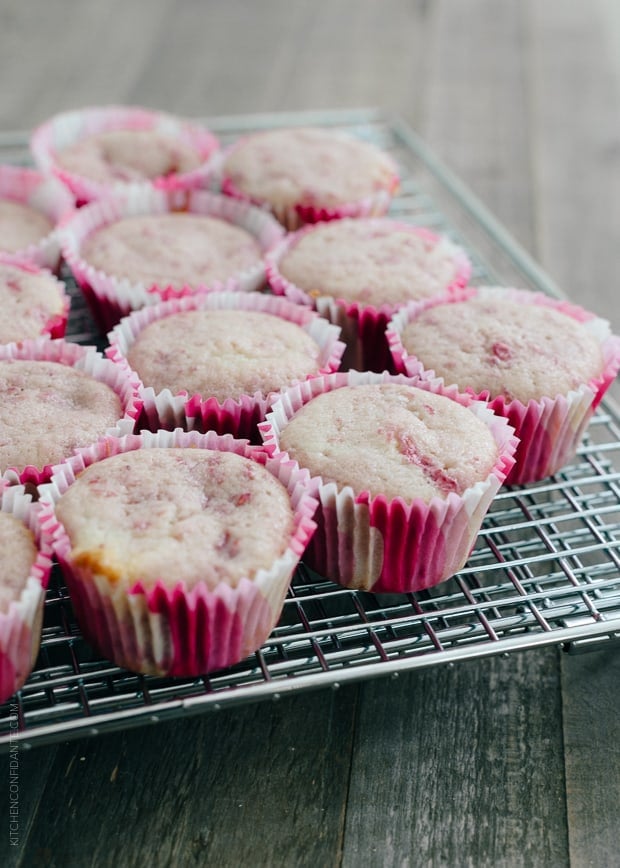 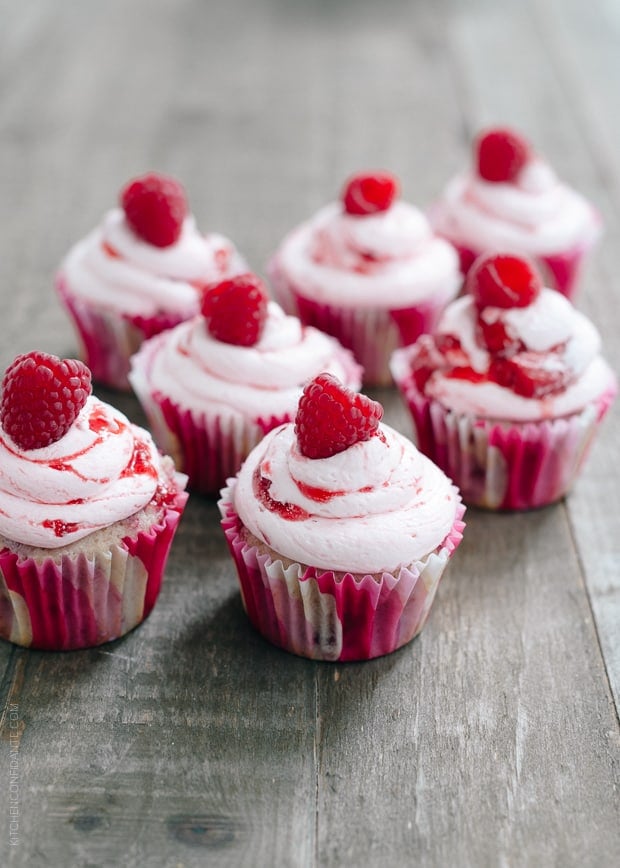 For more information on KitchenAid’s Cook for the Cure initiative for Breast Cancer Awareness, visit 10,000 Cupcakes One Great Cause to learn how you can support their efforts. 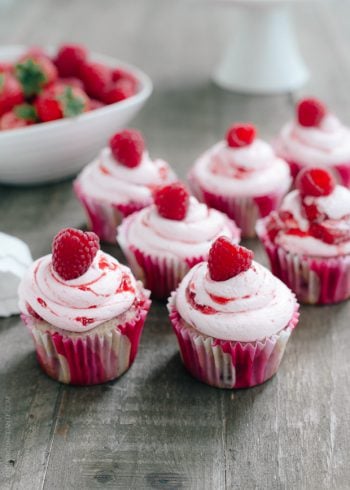