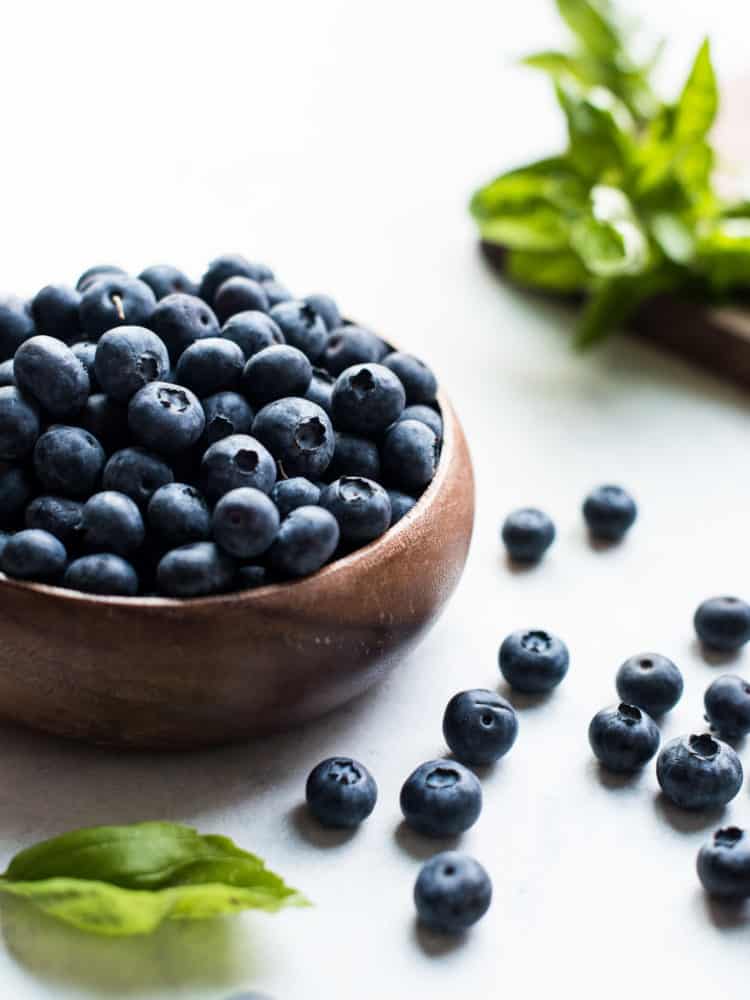 Ah, Friday, here at last! Did you have a good week? I feel like it just flew by, to be honest with you. A groundhog day of summer mornings, workouts, cooking, and spending time with my kids. It’s also been a busy week of cooking – I have some delicious things that I can’t wait to share with you coming soon! 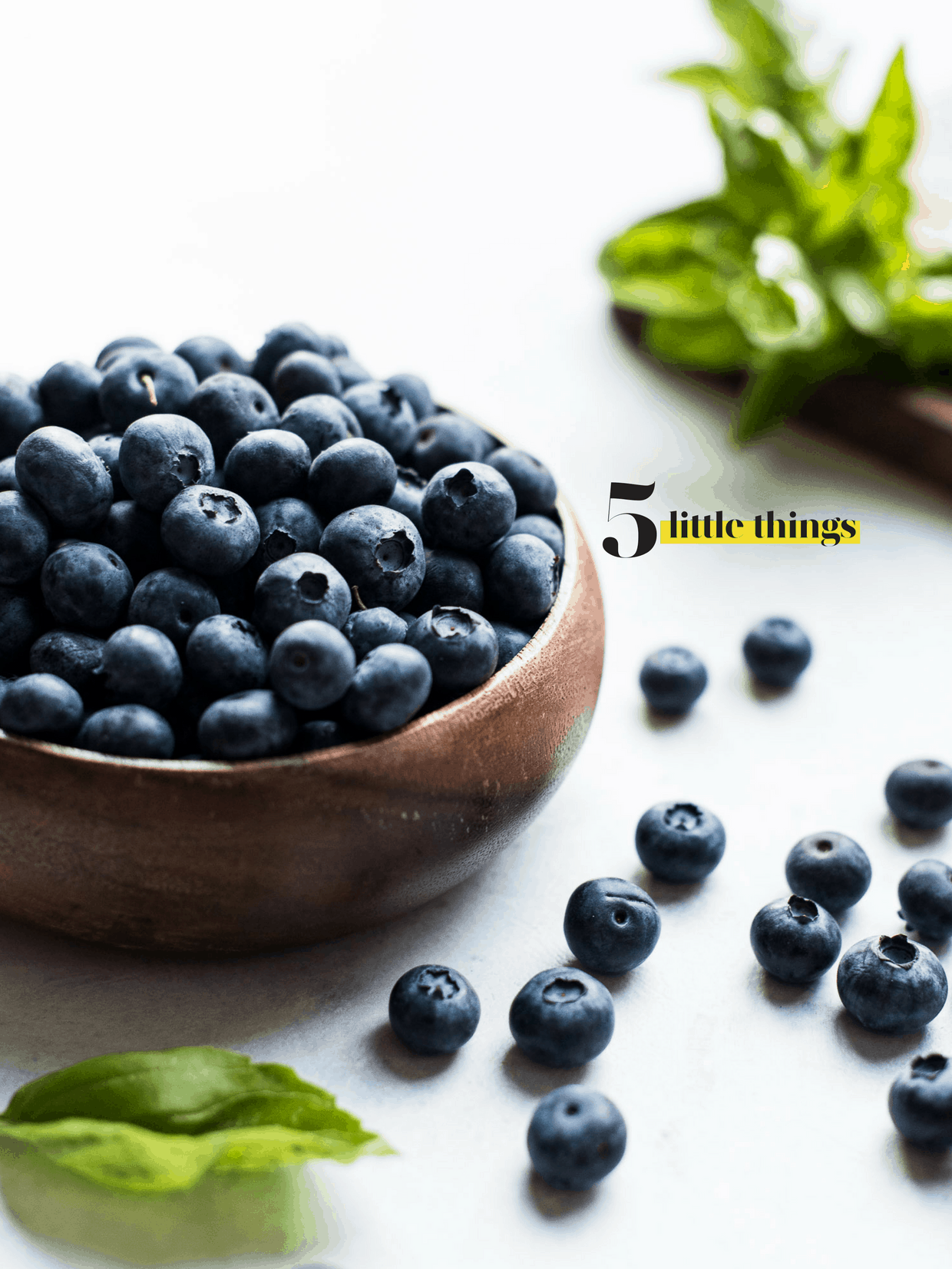 Here are Five Little Things I loved this week:

They’re so plump and sweet right now, and I can’t get enough. I’m throwing them into salads, into smoothies, frozen yogurt, cobblers, and into pizzas! I couldn’t resist making a video of my favorite blueberry, feta and honey-caramelized naan pizza for you.

Pies are my nemesis, so I’ll take any tips I can get. I loved how Food52 took the time to test all the methods for the best pie crust — even better was learning that my mother-in-law’s method was the overall best!

I’m in a New Pork state of mind, you guys. I’ll share more on that soon, but another reason why I’m thinking of New York is because of these awesome food puns from Foodiggity!

New Pork. The last Foodnited State, 50/50. When my son, Cameron, came to me with the idea for ‘States made out of food,’ it was his idea of ‘New Pork’ that got the ball rolling. So, although this is the last State in the series, it was the first that had a name, and was the inspiration for the entire project. New York is also my birth State and my wife’s and parent’s home State — so there are a lot of reasons why NY was saved for last. We never imagined that producing these silly-named States made of food would be so well-received, and that it would be enjoyed by so many people. Thank you, everybody that’s been following this project. But, do not fret, loyal Foodnited States fans… this is far from the end. The project will live on in various forms… including a complete Foodnited States map that you can hang on the wall of your choice, and each State available individually in various forms. Because, much like the actual United States, the Foodnited States are all about capitalism. So, again… Thank you, thank you. Stay tuned for more Foodnited States news on Instagram, Foodiggity.com, and our other social media channels. F-S-A!! F-S-A!! – Chris Durso, Foodiggity.com

Check out the whole collection of The Foodnited States of America and be sure to tell me where YOU’RE from!

We’ve always been huge fans of the Tour de France, but this year’s stages have been so much fun to watch! Are you you watching, too? Years ago, when I first started watching in earnest, Instagram didn’t exist — I just love the persepective it adds — from the fan’s point of view and photographers like Jered Gruber. You should check out his and Le Tour de France feed for some amazing shots.

In my last post, I talked about how we’re halfway through summer. Halfway there, you guys! If you’re a mom like me, you’ll probably get a chuckle at how the ladies from imomsohard are imagining Mom Camp. I love my kids and am really enjoying this time with them, but I did have a moment where I was like, “Sign me up for Camp Pinot!”

On that note, cheers, you guys! Have a wonderful weekend!