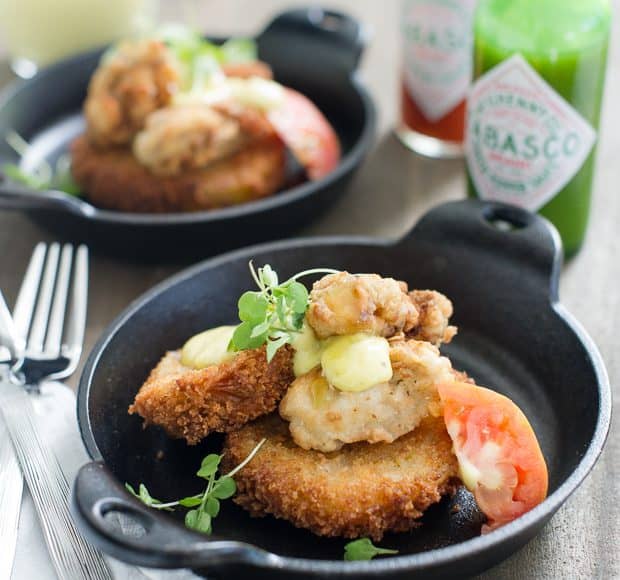 by Liren Baker on June 24, 2015 updated July 7, 2020 | 5 Comments This post may contain affiliate links. Please see Affiliate Disclosure in my Terms of Service. 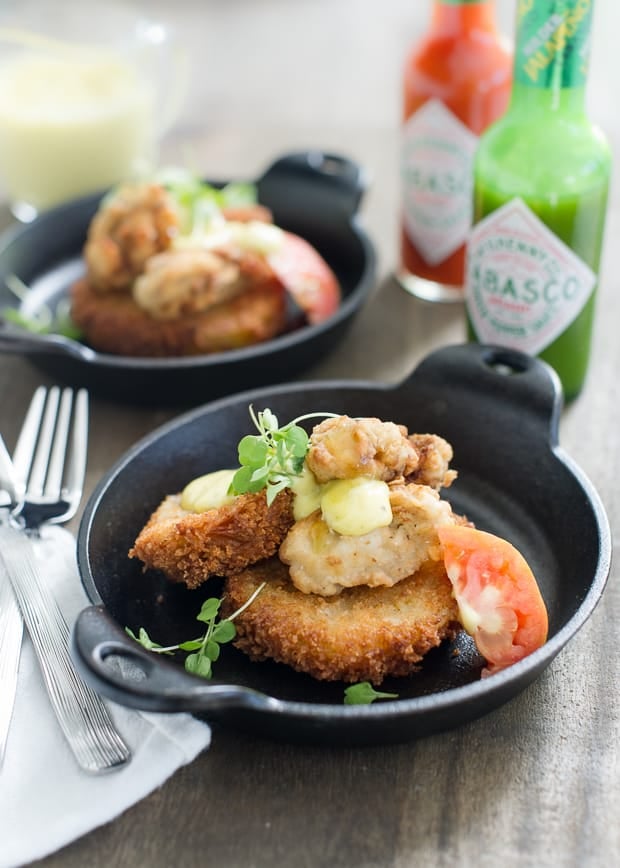 The kids were sprawled in front of the television, a spirited game of Uno passing between each other. In the background, a drawl and talk of gumbo came from the screen, and scenes of dripping Spanish moss and shining waters of the bayou.

The Princess and the Frog was playing, and they half watched, half played their game, and rested from several hours of swimming, just as an evening of summer vacation should pass. 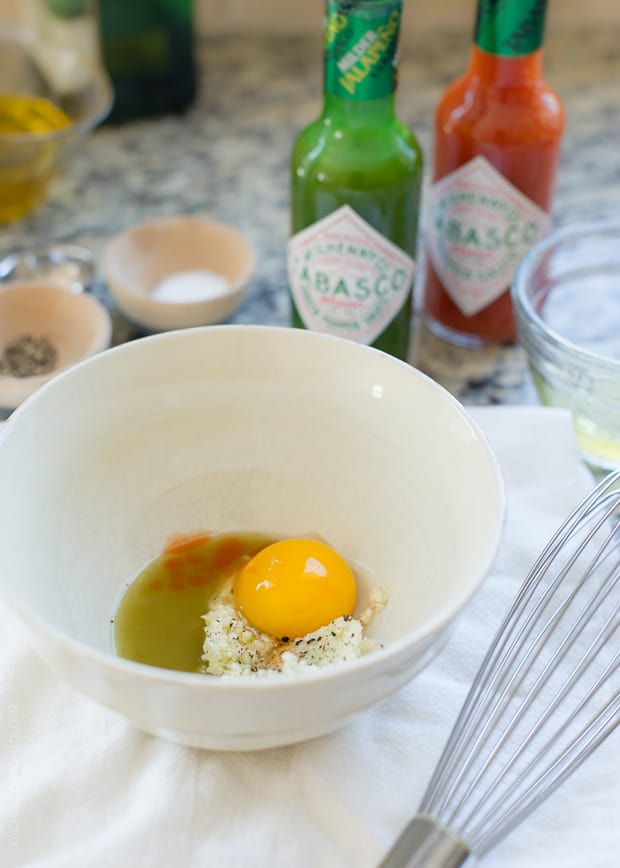 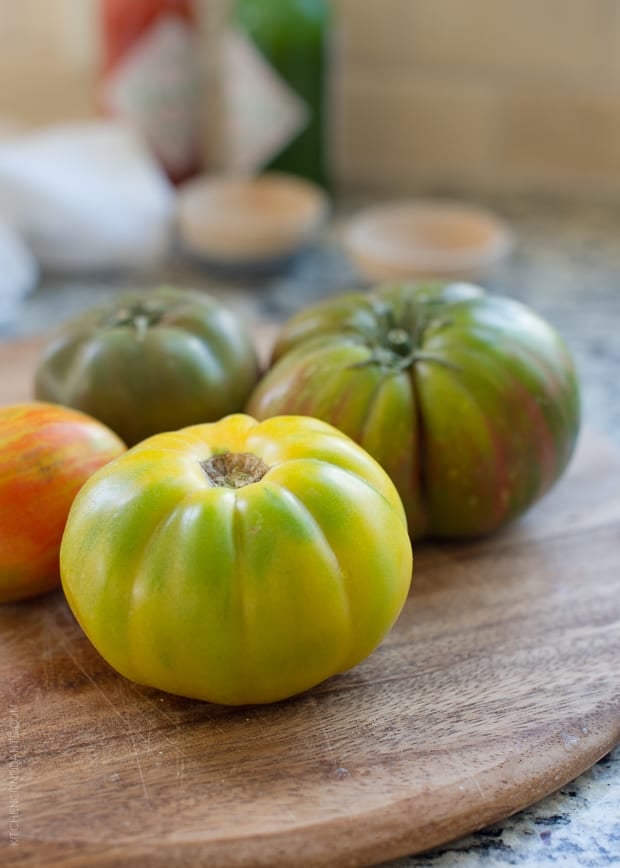 I heard the melody from the kitchen, and looked up from slicing some vegetables. After finally visiting the bayou myself, it brought a smile to my face. I reminded them of how I visited Avery Island a few months back. “Yeah, we know.” Old news, apparently. 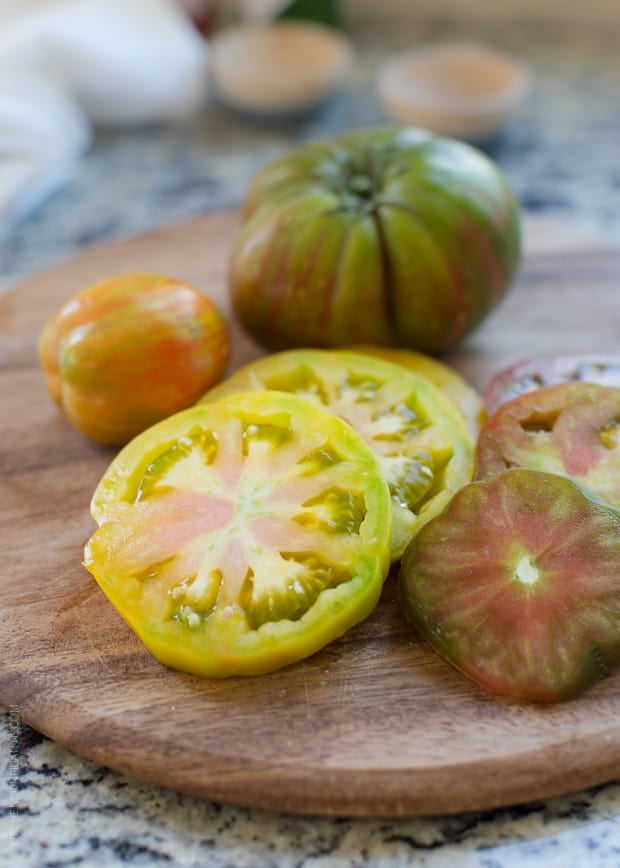 Since then, my son has become more adventurous with the Tabasco on the table – we now have every flavor – and he will ask us to pass him a flavor to try every so often. He can take the heat! 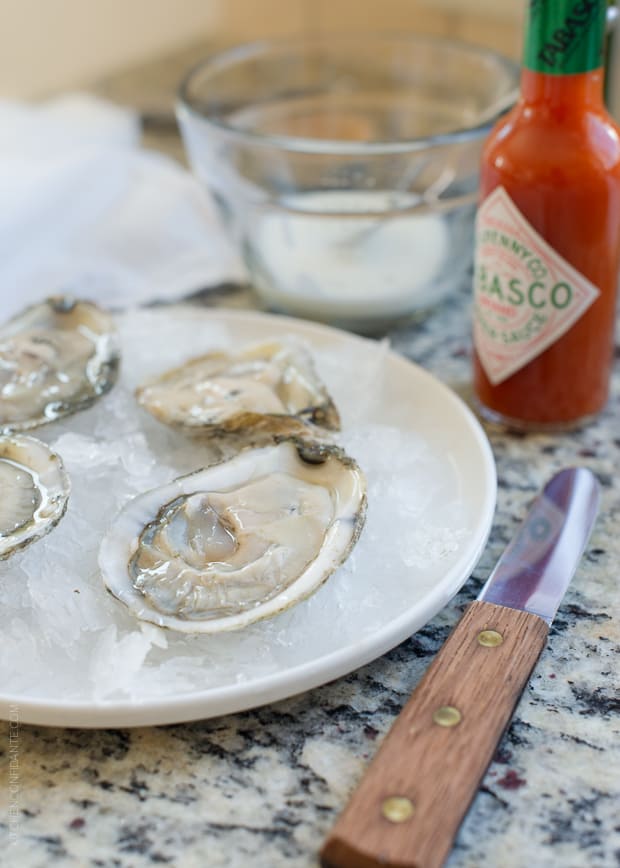 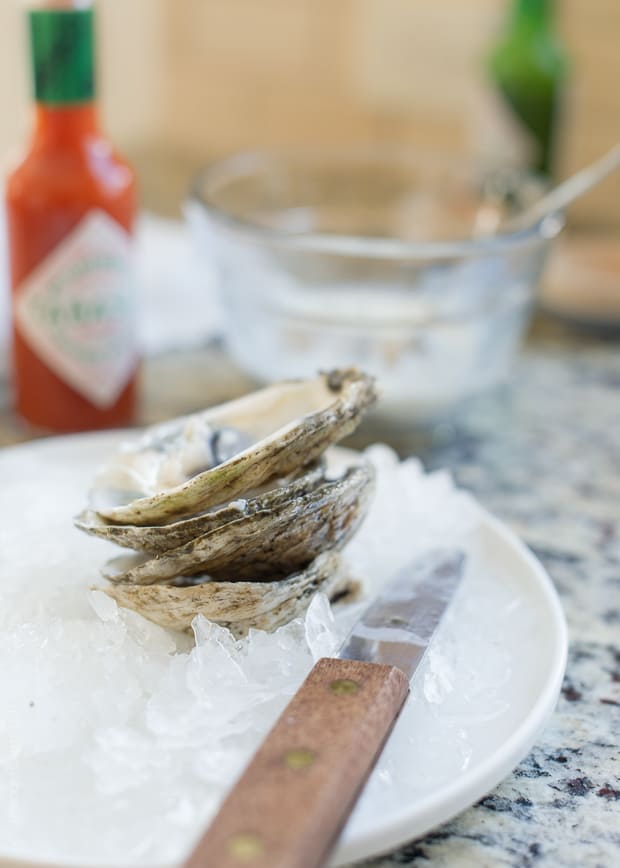 I thought I would revisit a dish that I think reminds me most of Louisiana, but with a little twist. Fried green tomatoes seem synonymous with the South, and oysters go hand in hand with Tabasco – but a version of this dish I first encountered at one of my favorite restaurants here in San Francisco.

I went to the farmer’s market in hunt of green tomatoes, but came home with beautiful heirloom tomatoes instead. Making sure they were firm enough to handle a dip in some batter, these tomatoes are extra crunchy not from cornmeal, but from panko breadcrumbs.

Topped with a buttermilk fried oyster and a green pepper aioli that featured the spice of the jalapeño in Tabasco Green Pepper Sauce, it’s definitely a treat that brings the freshness of California to the spice of the bayous. 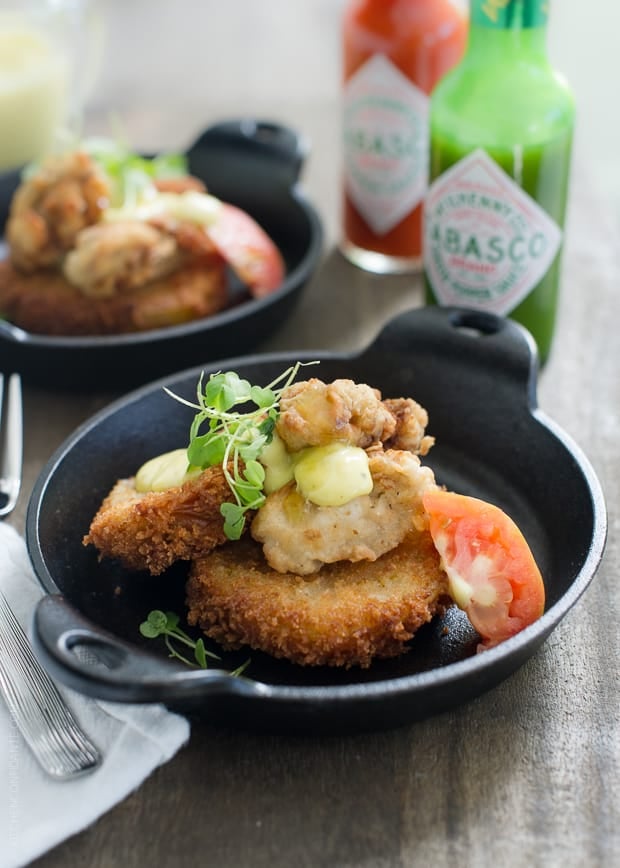 Fried Heirloom Tomatoes with Buttermilk Fried Oysters and Green Pepper Aioli is a must try when you see fresh oysters and beautiful tomatoes at the market. And if you have some gumbo bubbling on the stove to go with it, all the better. 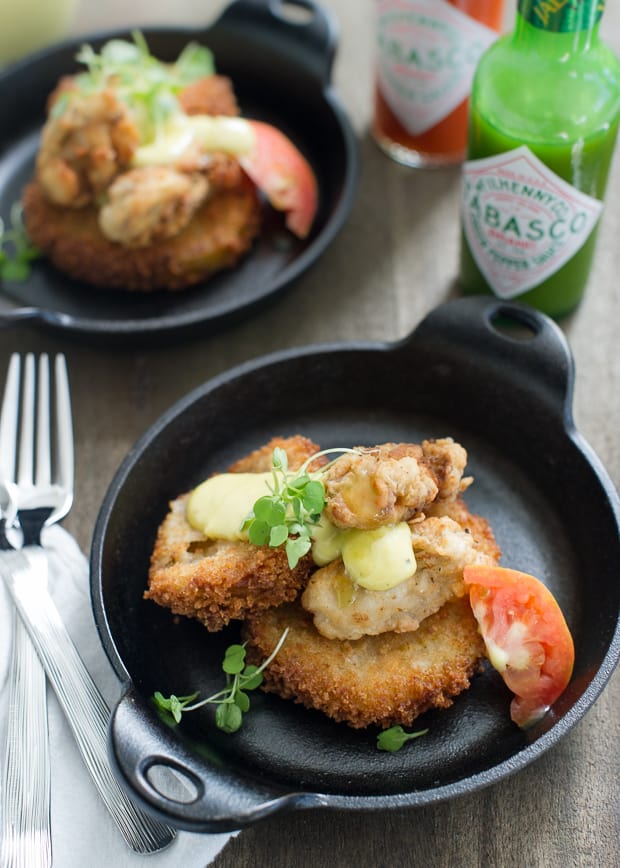 Disclosure: This post was made possible by Tabasco. This recipe is the second in a series I am publishing as part of the TABASCO® Tastemakers program featuring the Tabasco Family of Flavors. Thank you for supporting brands that matter to me and help behind the scenes at Kitchen Confidante. All opinions in this post are, as always, my own. 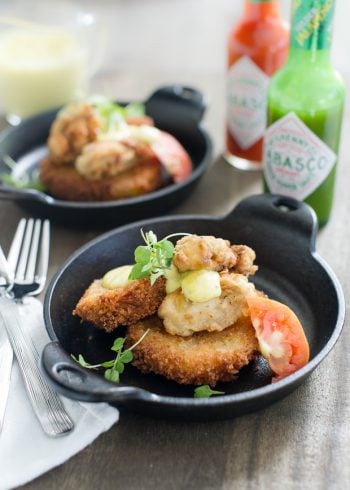 For the Green Pepper Aioli:

For the Fried Heirloom Tomatoes and Buttermilk Fried Oysters: