by Liren Baker on November 19, 2016 updated December 20, 2018 | 7 Comments This post may contain affiliate links. Please see Affiliate Disclosure in my Terms of Service. 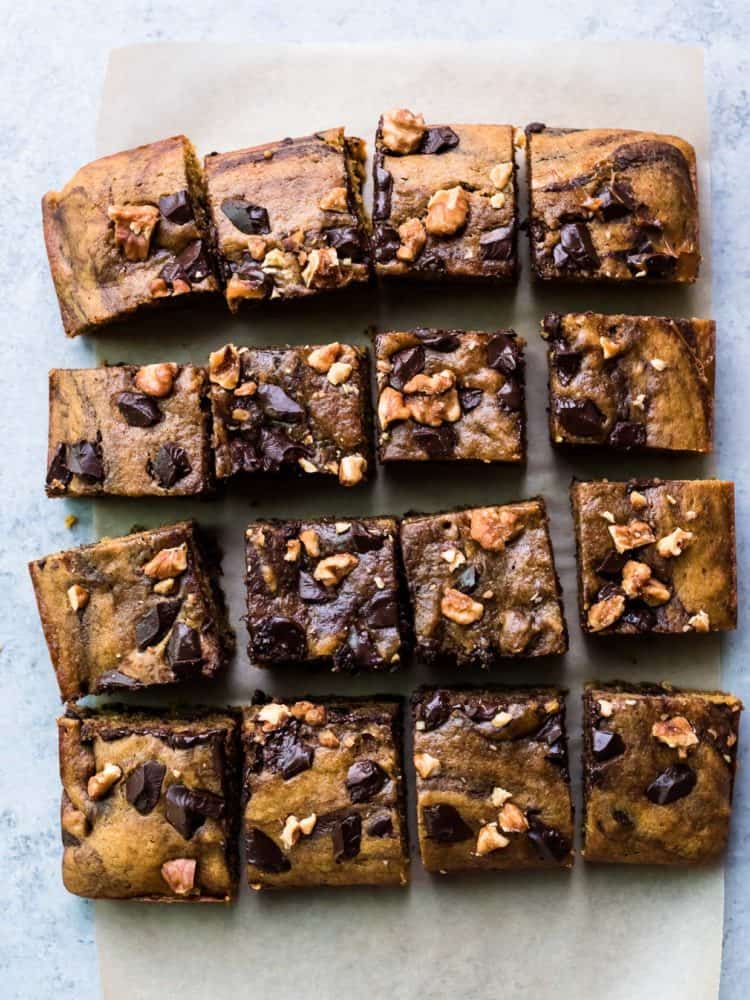 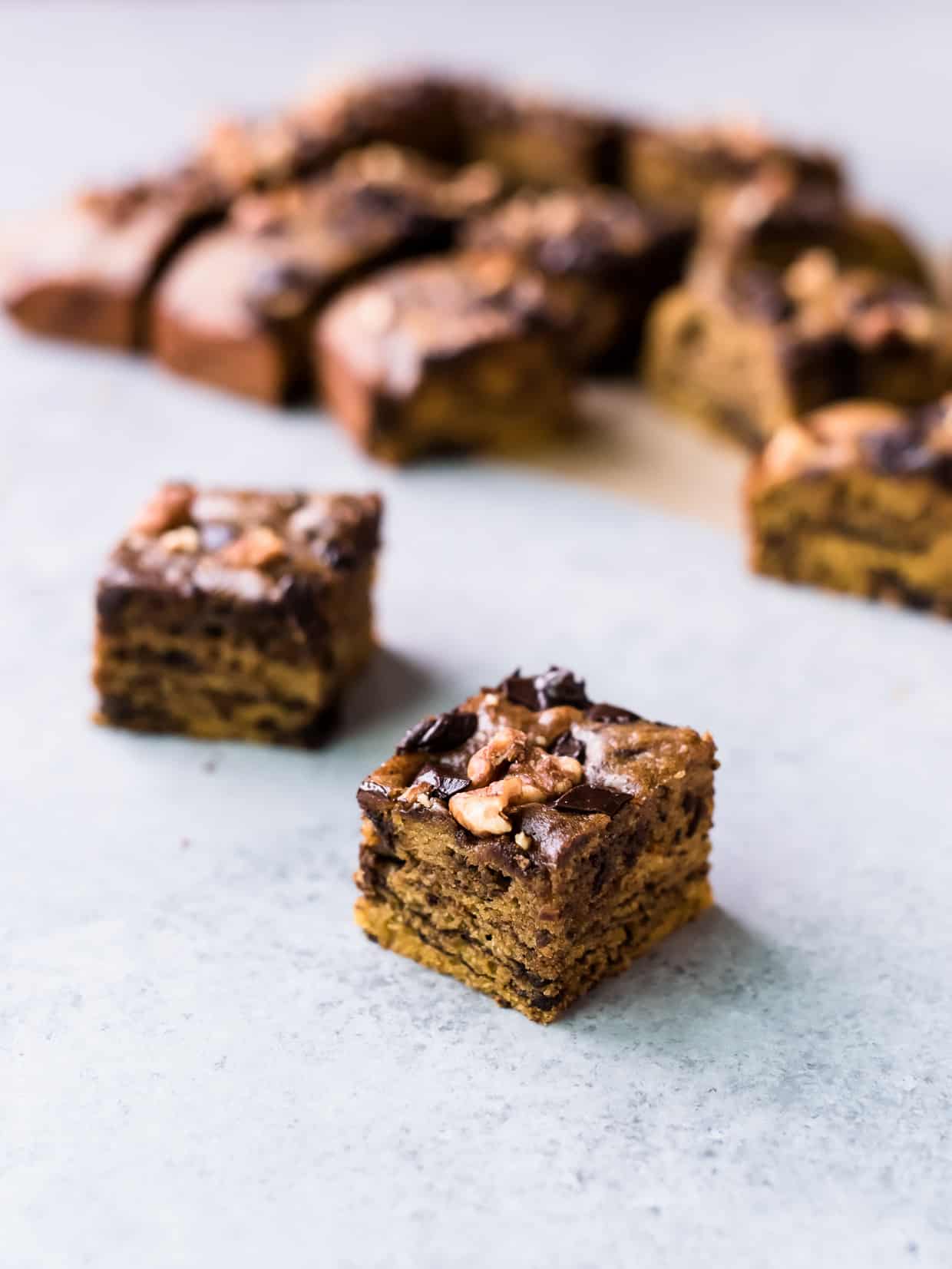 But my kids kept asking for these Brown Butter Pumpkin Blondies, and I found myself making batch after batch. So if they still love them, I’m hoping you have room in your heart for just one more pumpkin recipe before I retire it for the season. 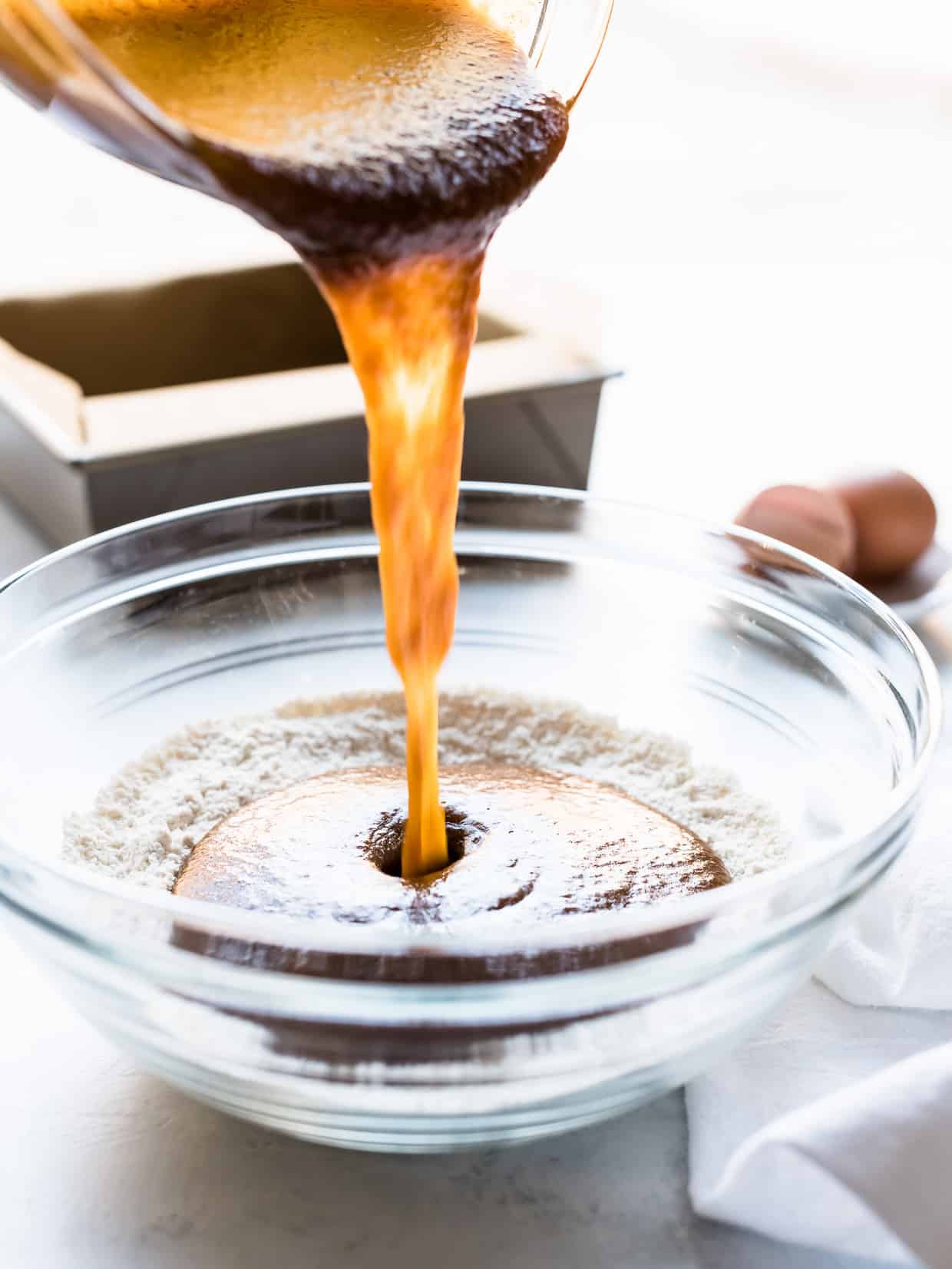 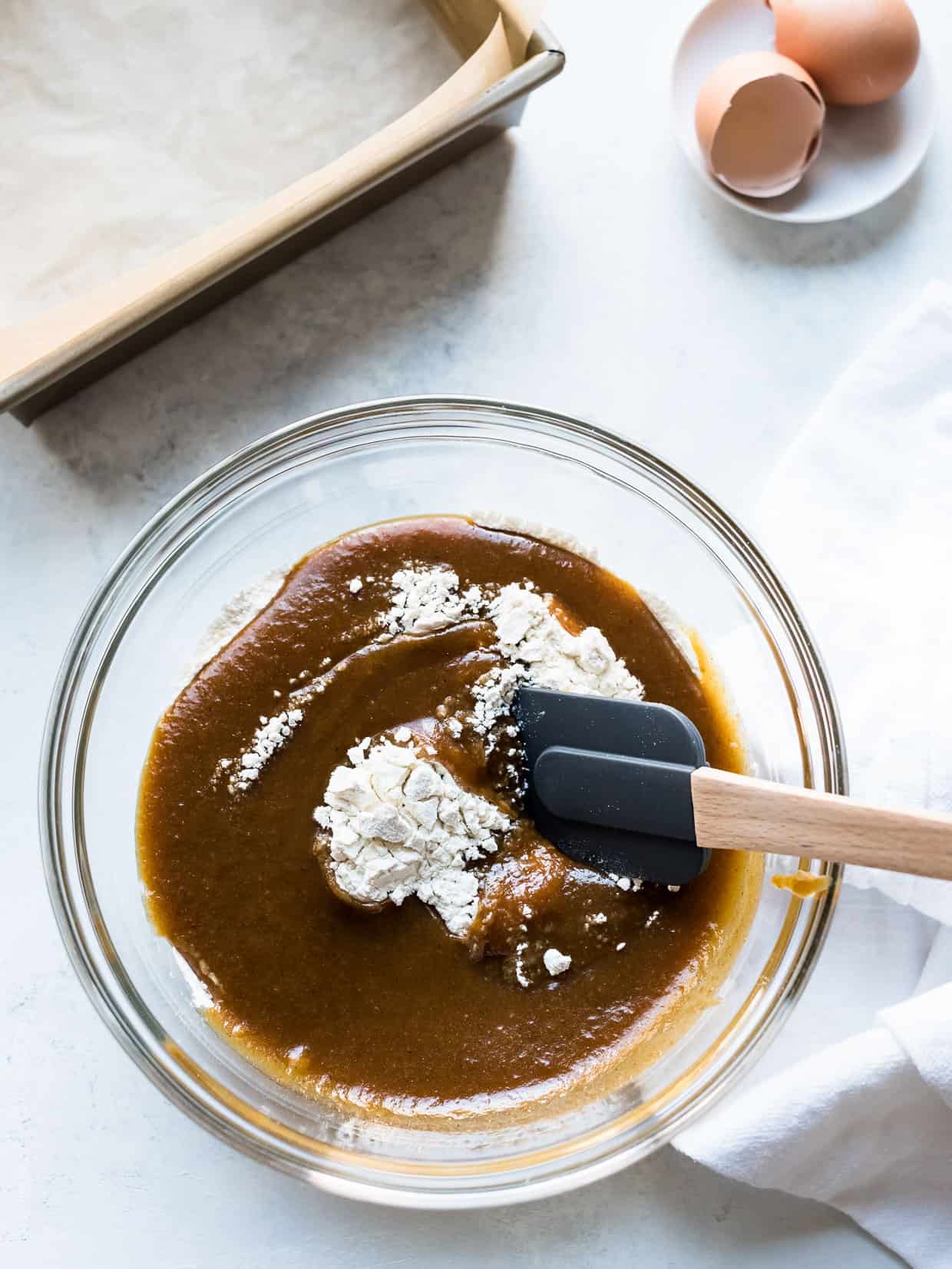 And really, if there’s anything I love about a blondie, is that it is so ridiculously easy. Easier than cookies, easier than cake, easier than pie. You make the batter then dump it into a pan. That’s it. So, if you’re trying to figure out what to do with that last cup of pumpkin you have in the fridge, these Brown Butter Pumpkin Blondies are the answer.

Nutty brown butter, pumpkin, chocolate chunks and nuts, if you’re feeling up to it, swirl together in a simple treat that you won’t mind making over and over again, no matter what anyone says about pumpkin season. Try these other delicious dessert recipes: 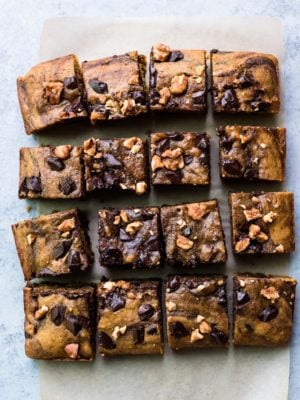