Nutella Filled Mini Doughnuts are fluffy yeasted doughnuts, with orange zest in the dough and a dusting of cinnamon sugar that perfectly complements the creamy, chocolate hazelnut Nutella filling. A perfect breakfast treat! Enjoy this recipe and make your next breakfast special!

Nutella Filled Mini Doughnuts are fluffy yeasted doughnuts, with orange zest in the dough and a dusting of cinnamon sugar that perfectly complements the creamy, chocolate hazelnut Nutella filling.  A perfect breakfast treat!  Enjoy this recipe and make your next breakfast special!

How do you know when the man you choose to marry will be an amazing father? Can you tell by the way he cares for you? By the way he treats young nieces and nephews? By the excited frenzy of baby gear shopping, and intense focus on picking out just the right stroller?

The truth is, you don’t know.

You won’t know, until the hazy halo of happiness from the first weeks of parenthood turn into the sleepless haze of exhausted months, when the baby between you means more to him than anything else in his life. 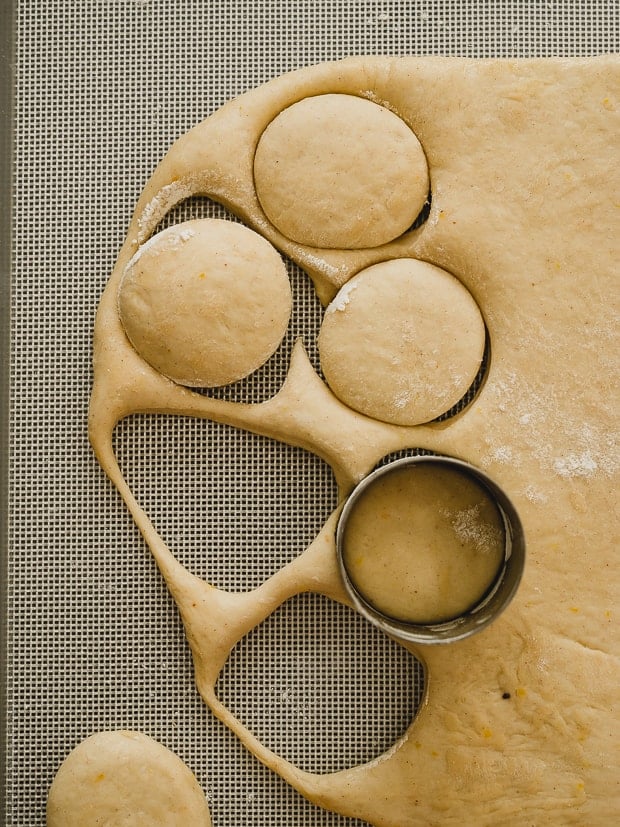 You’ll know when he comes home to a cacophany of overjoyed shouts, “Daddy!!!!” feet stomping down the stairs, doggie paws skedaddling over the hardwood floors, little arms twisting around his waist.

When you end up in the ER after an emergency at school, and he exudes quiet strength for your little girl, and for you.

When he makes it a priority to be at every open house, every back to school night, each recital, the games, the dances. And when he is devastated when work prevents him from being at Doughnuts for Dads.

When he cuddles before bed with them. When Reading Time is, it turns out, more like chatting time. And tickle time. Or wrestling time.

When you realize that you can’t live without your partner in parenting and trust that you both have what it takes to make it through the teen years around the corner.

This year, he was so intent on being there for the children’s Doughnuts for Dads day at school – only to miss it once again when my son came down with a terrible tummy bug. So I decided to do our own doughnuts for dads here at home.

Father’s Day is coming up and I can’t help but become nostalgic and grateful for the man I married. He was the one for me, and without question, is the one for our children. He has been an amazing father, always thinking of them first, and I see how devoted the children are to him, in their playful ways.

We had a delicious time making this once-in-a-blue-moon treat! Nutella Filled Mini Doughnuts are yeasty delights, to make and to eat. Roll out the aromatic orange-cinnamon dough, and fill it with a teensy bit of extra love: Nutella. Sprinkled with cinnamon sugar on the outside, these doughnuts were made with love for the best dad we know. I hope the dads in your life love it, too.

Nutella® hazelnut spread is a happy start to every day! Pick up a jar of Nutella in the spreads aisle and enjoy it with whole wheat toast, waffles, pancakes, strawberries, bananas and many other foods. Nutella. Spread the Happy™.

If you enjoyed these Nutella Filled Mini Doughnuts, be sure to check out:

Doughnuts are a rare treat in our house, so when we make them, it’s a family affair. I love the cinnamon and orange scented dough, and just a touch of sweetness from the chocolate hazelnut Nutella – it’s a little bite of delight, for sure.

Disclosure: Compensation was provided by the makers of Nutella via Mode Media. The opinions expressed herein are those of the author and are not indicative of the opinions or positions of Nutella. 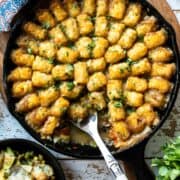