by Liren Baker on July 06, 2016 updated May 3, 2021 | 18 Comments This post may contain affiliate links. Please see Affiliate Disclosure in my Terms of Service. 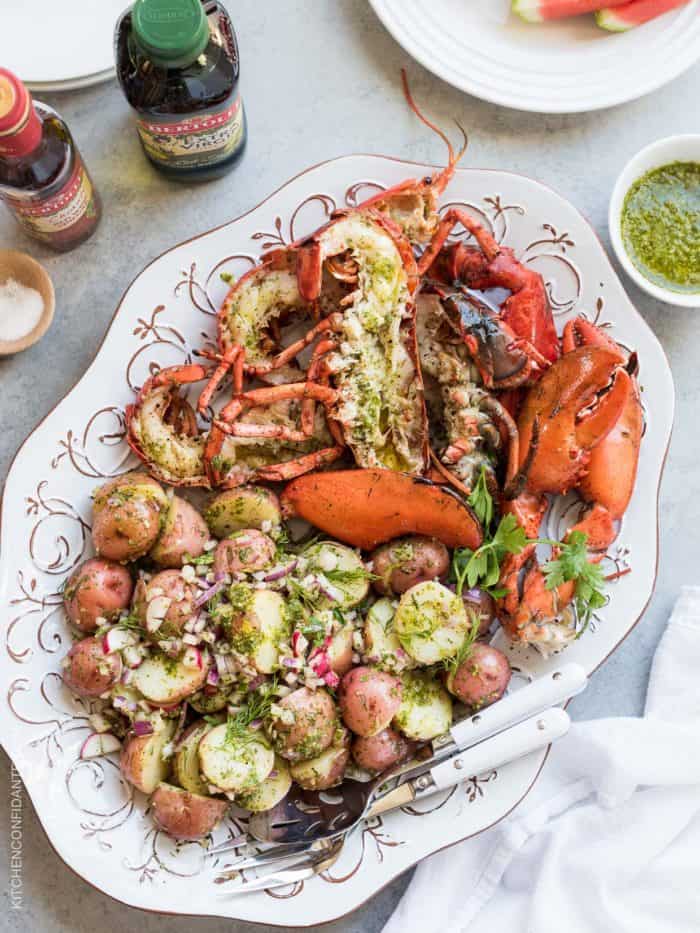 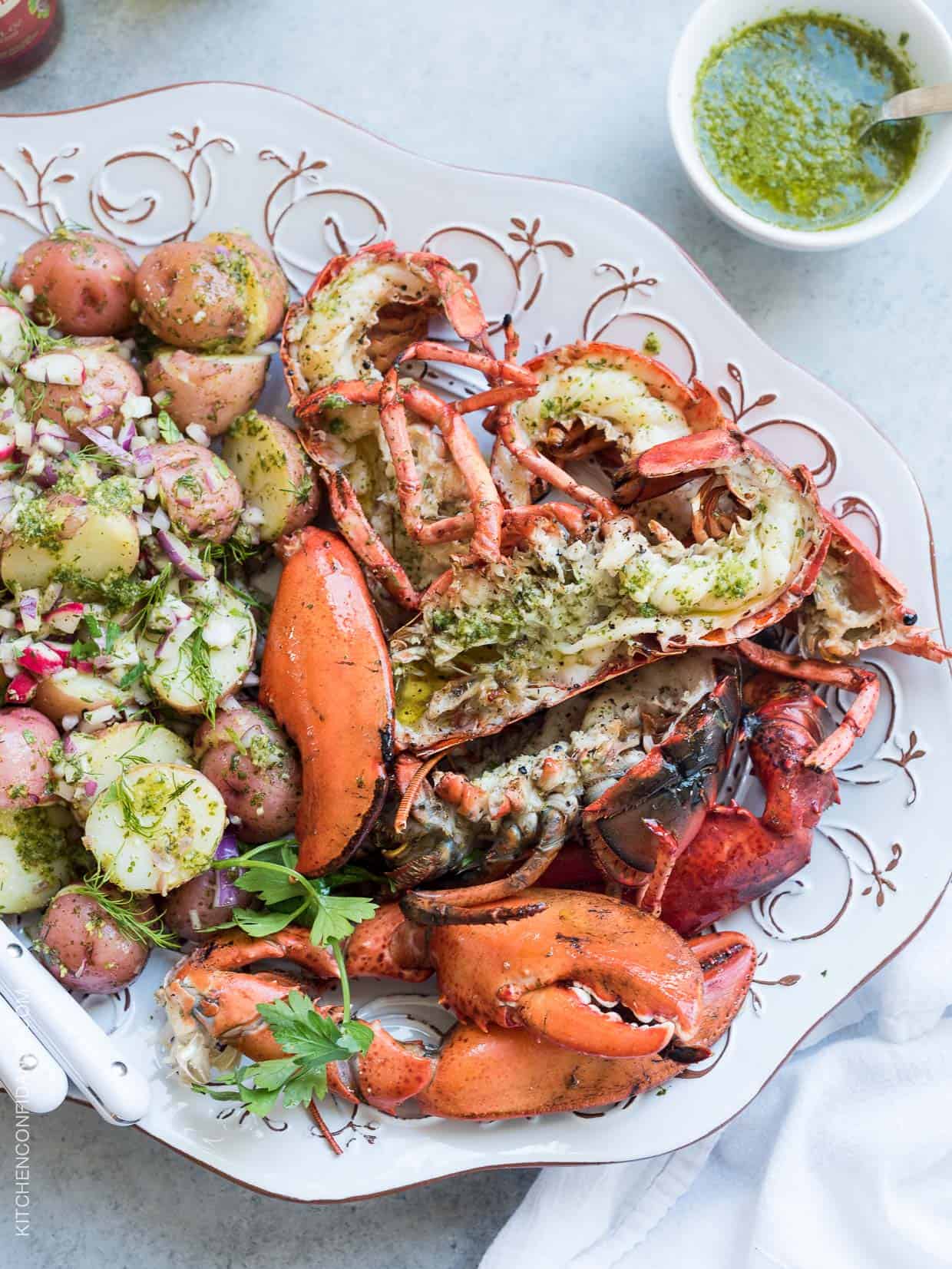 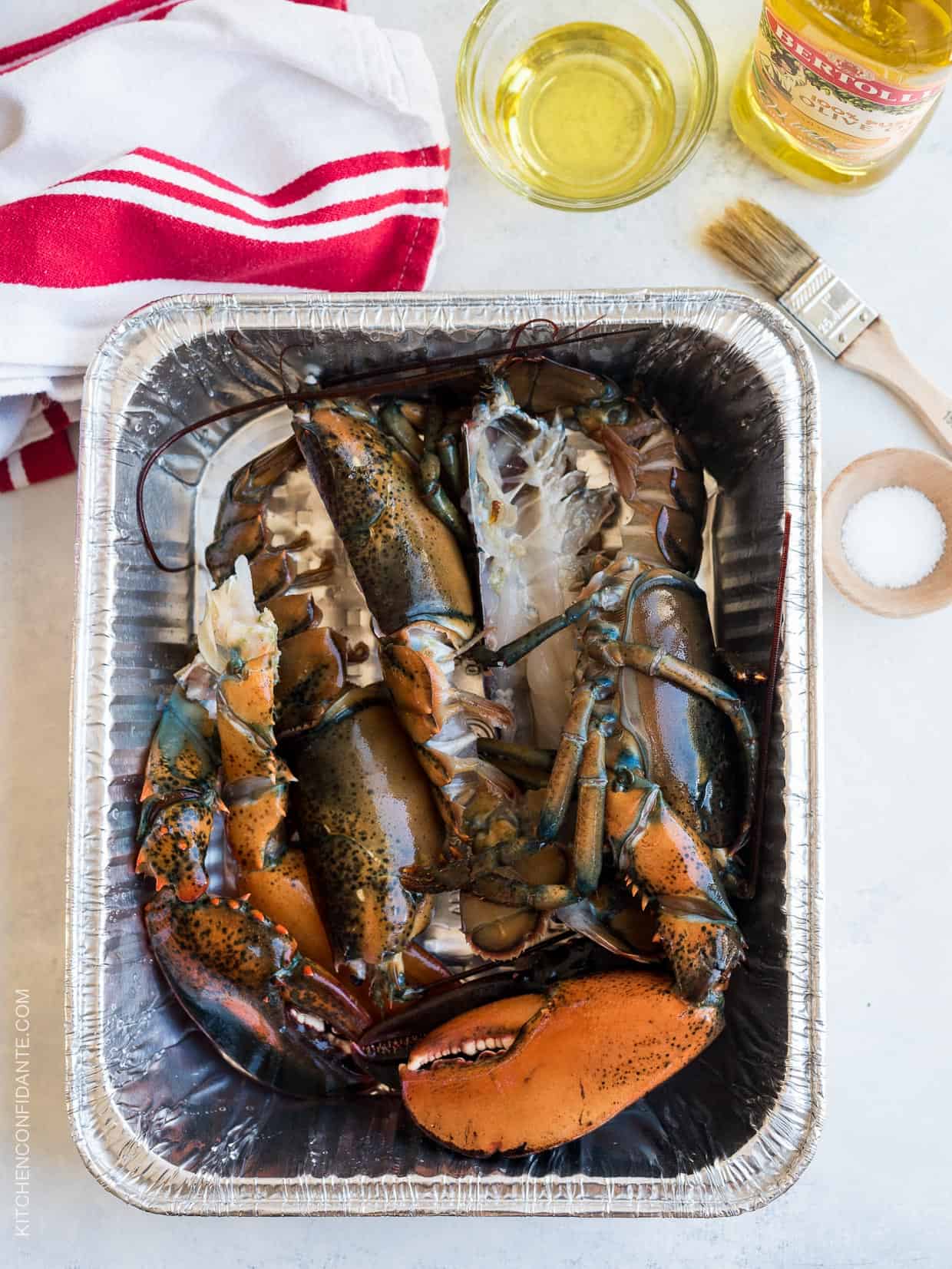 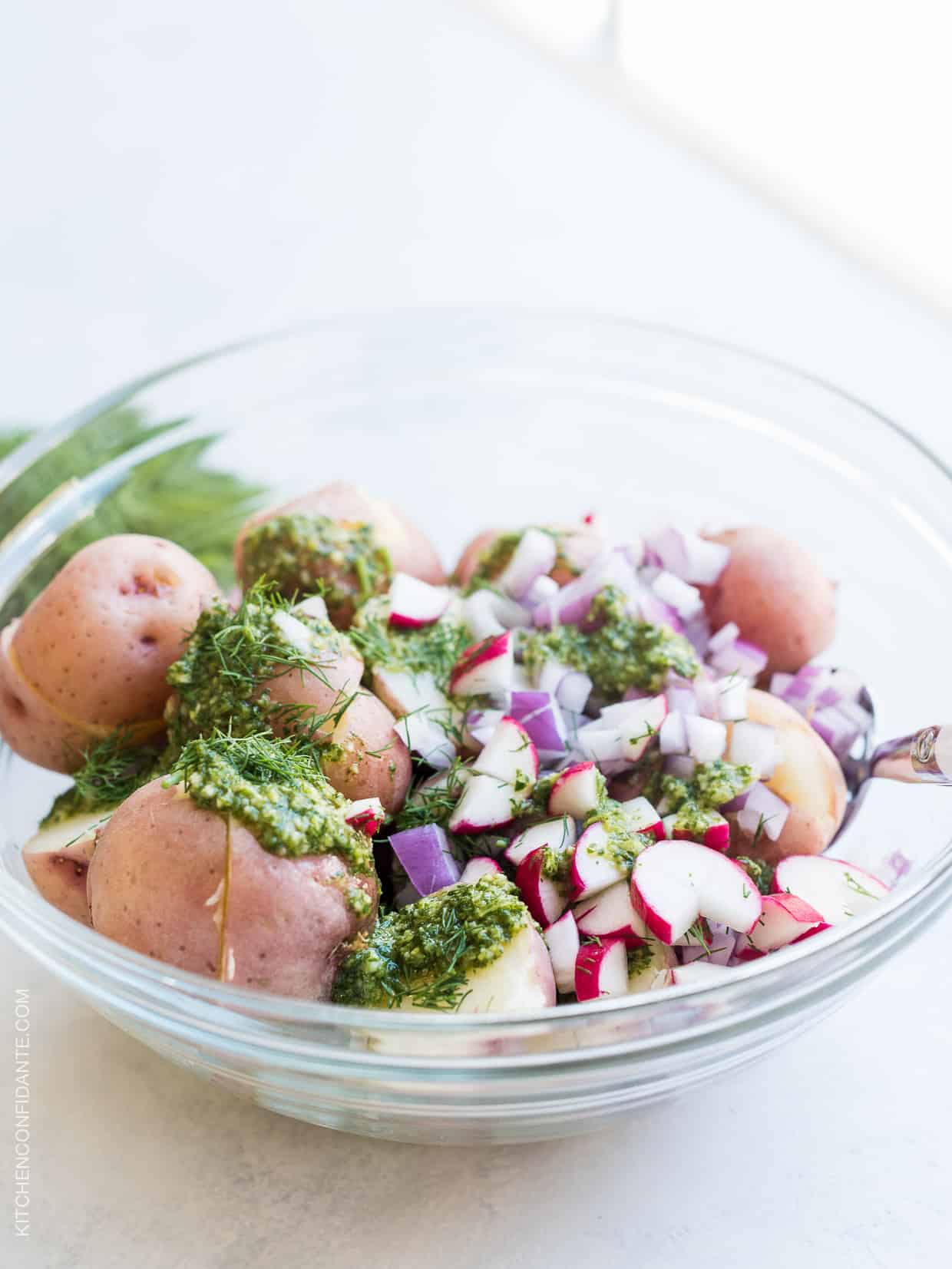 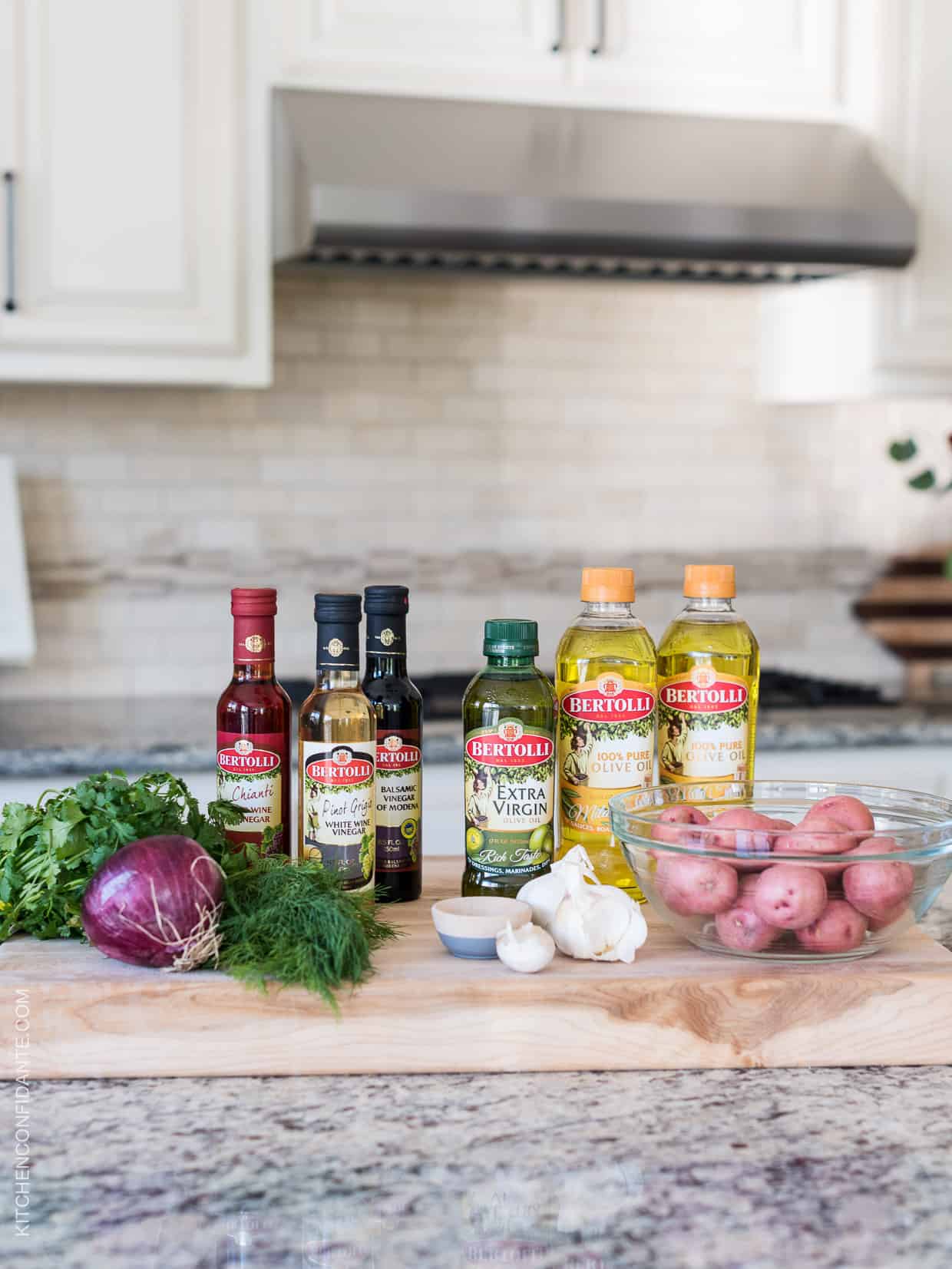 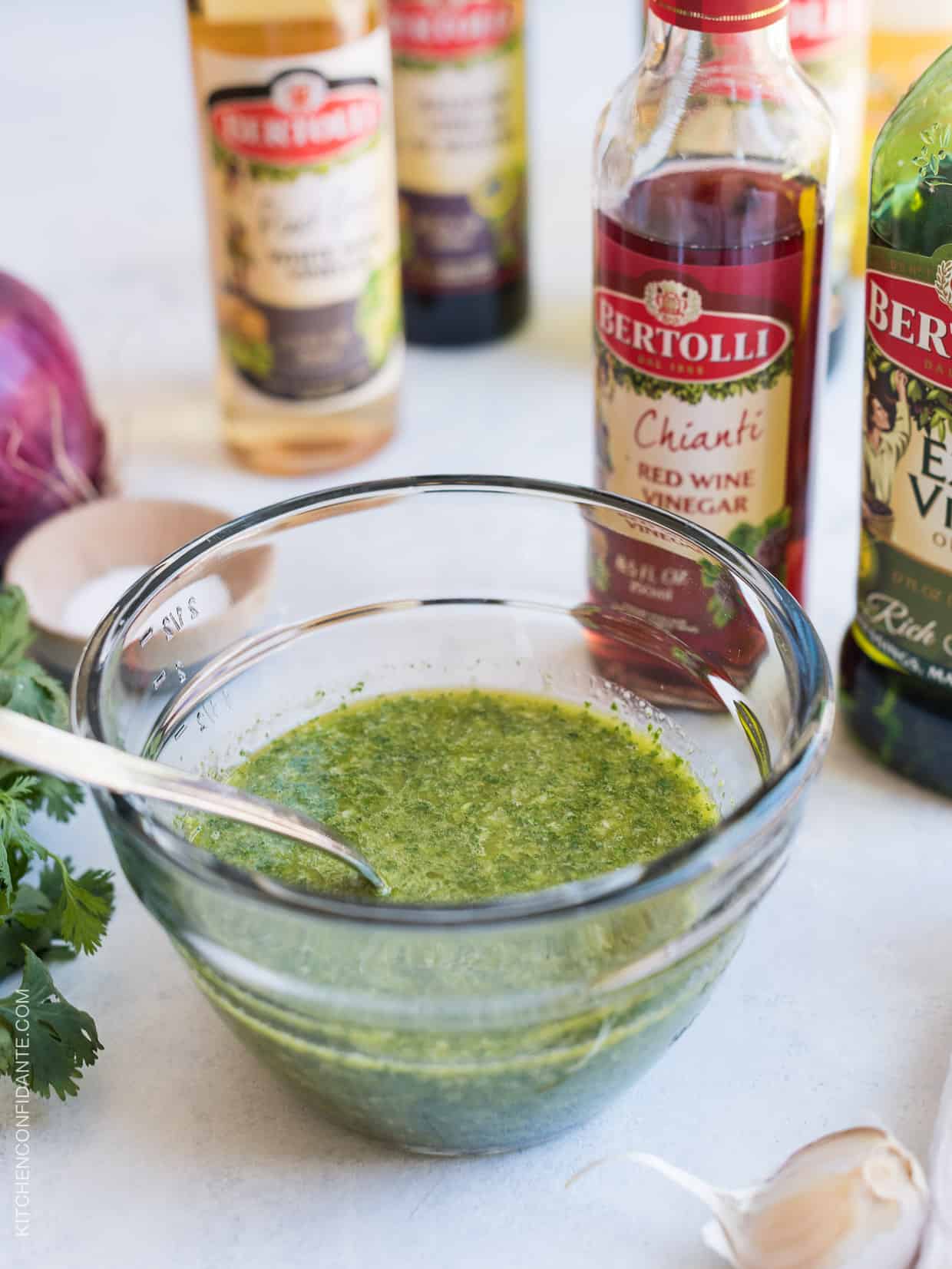 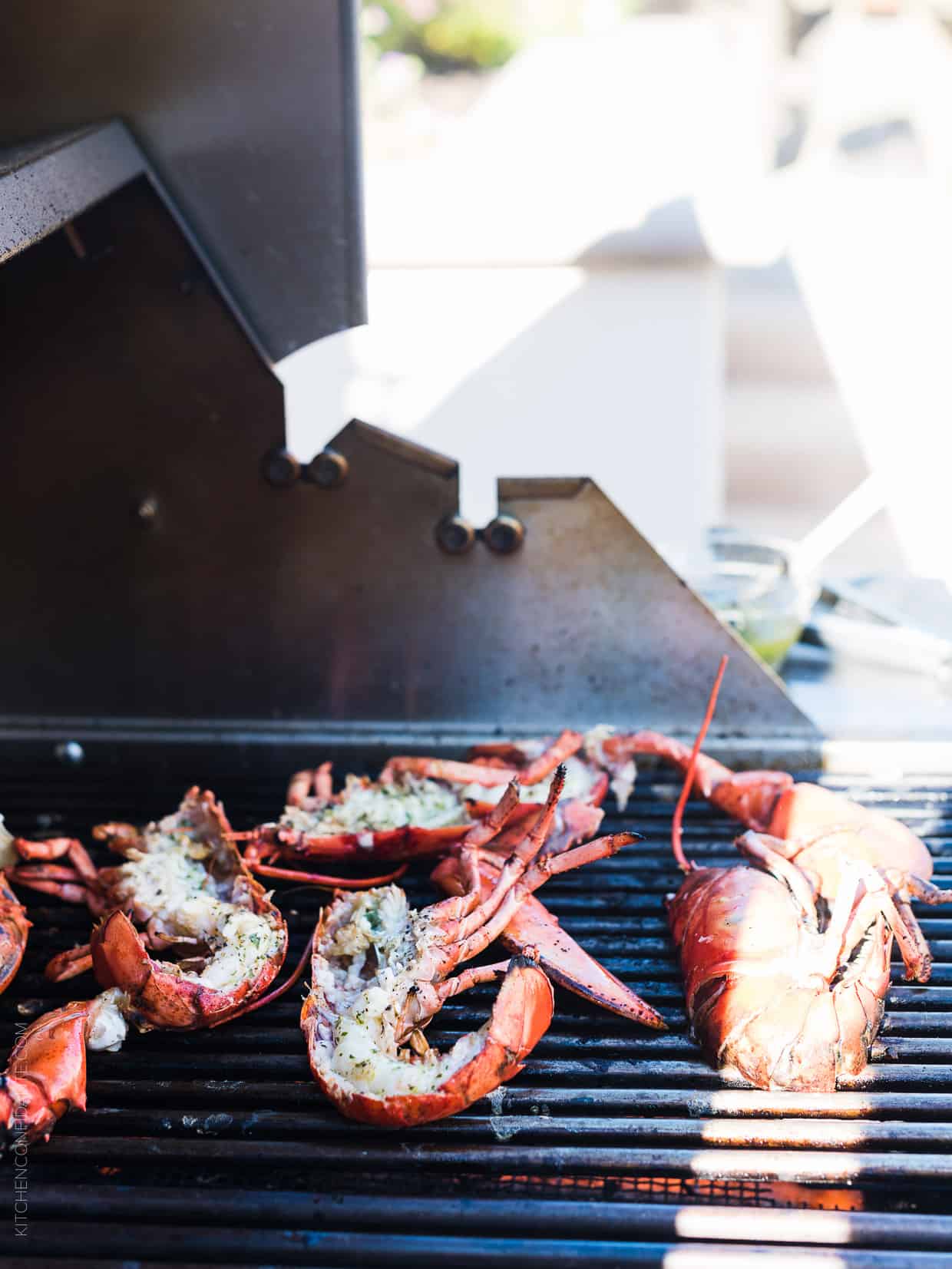 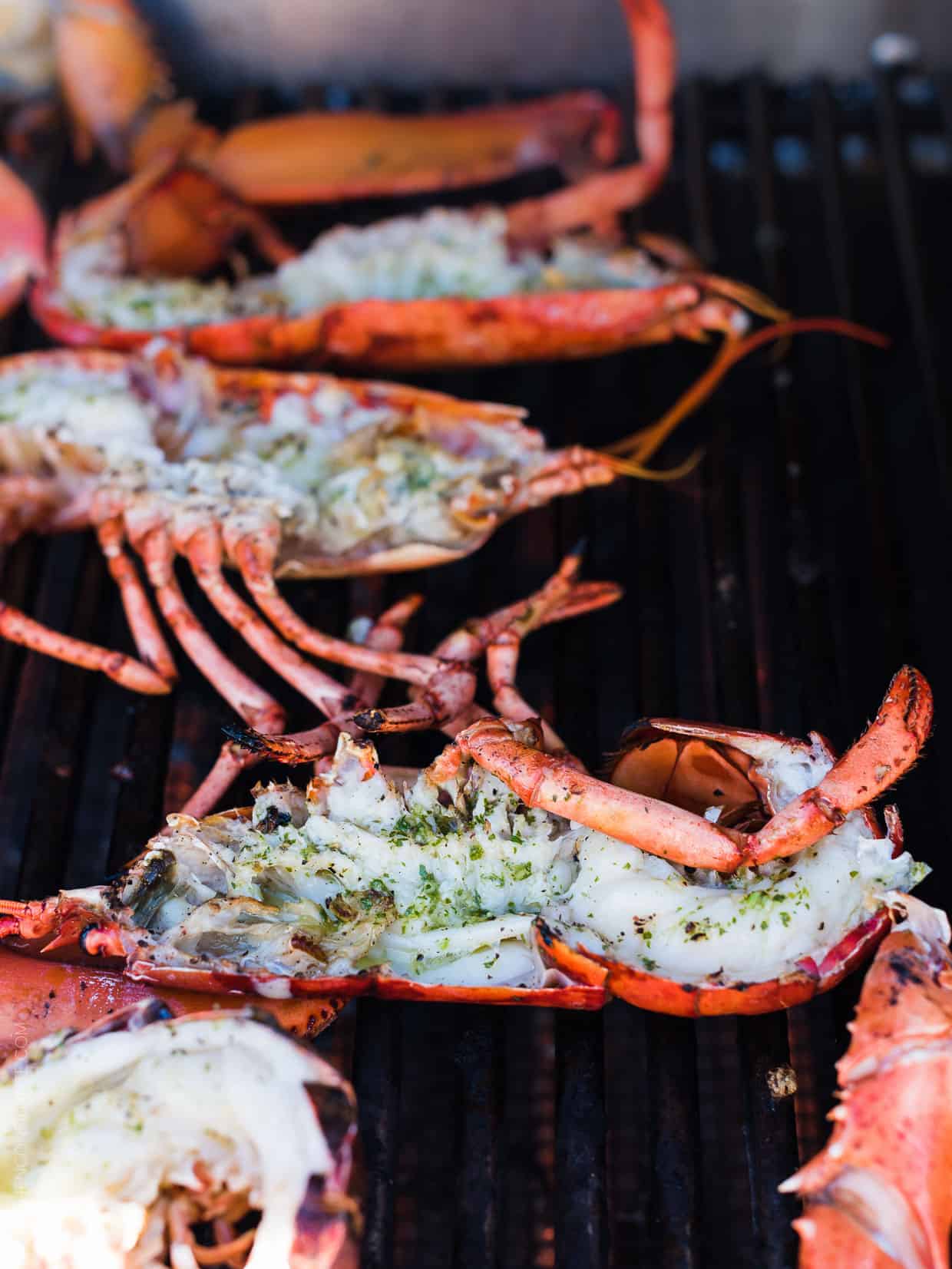 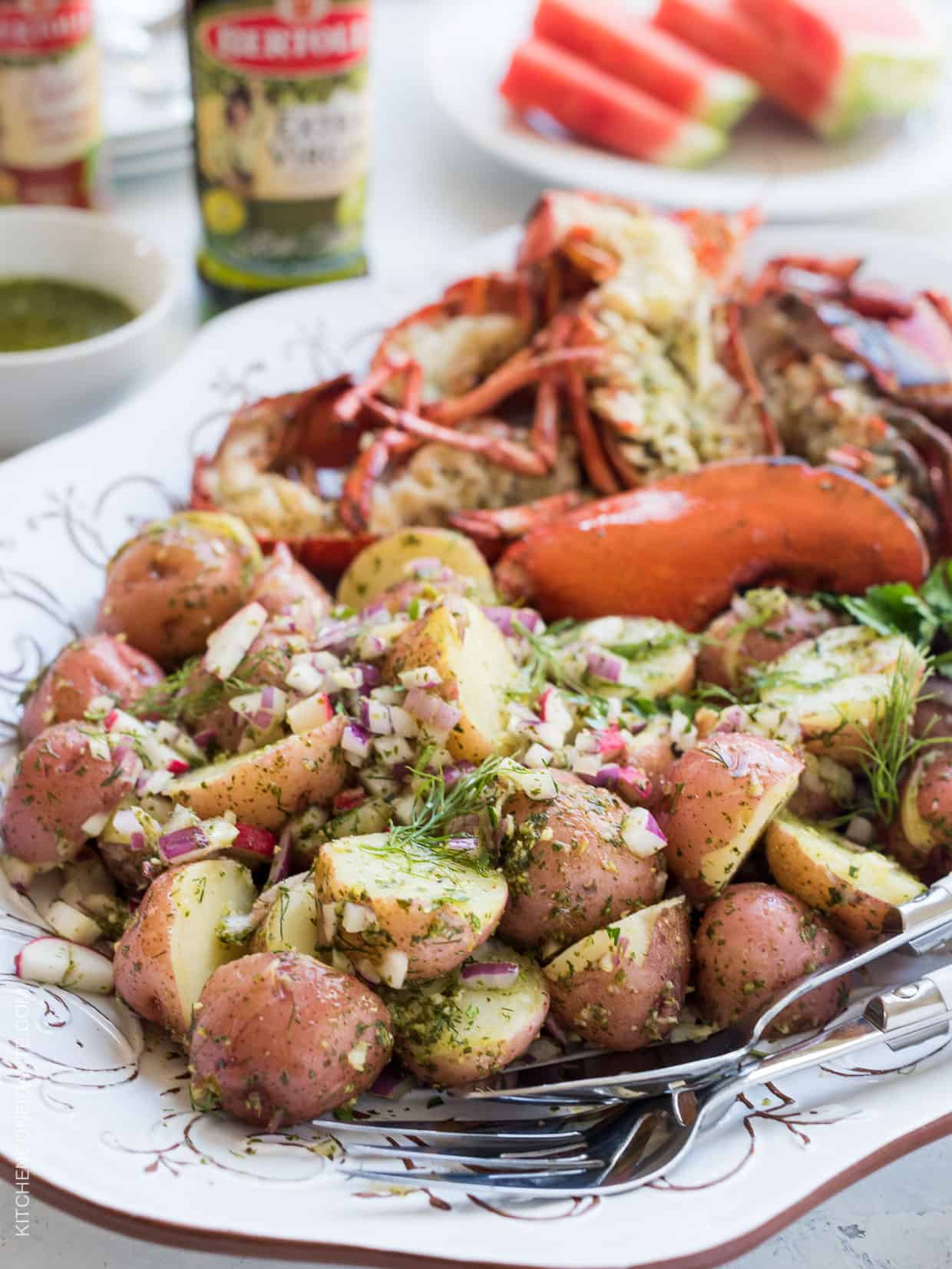 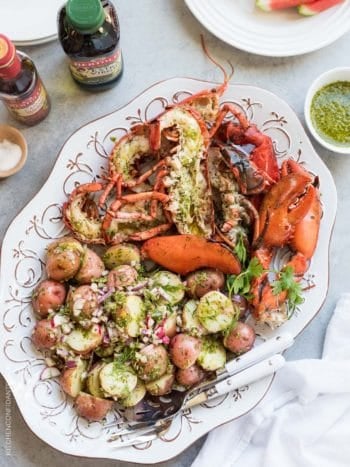